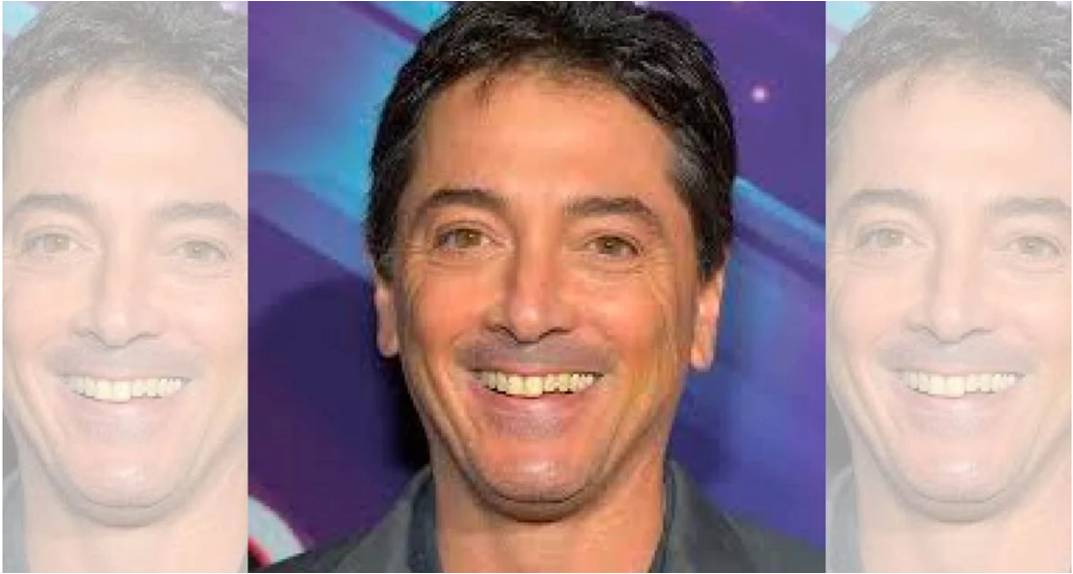 Liberal heads are exploding over this one

We’re now one week into Joe Biden’s “presidency” and thus far, he hasn’t seemed to win over any Trump supporters.

This is most due to his barrage of executive orders, where he undid many of Trump’s major achievements for the American people, such as the Keystone Pipeline and lower the cost of life-saving drugs like insulin.

Needless to say, people are already calling out Biden on this atrocity and no one put it more bluntly than actor Scott Baio.

This tweet has since gone viral and as you can imagine, many liberals were extremely triggered by Baio’s post.

Check out their meltdowns:

When someone asks what White Privilege is…look no further than this picture Fredo posted!

I see ya livin’ the lie. Looks just awful.

Well that makes no sense at all. 🙃🤨 in less than a week, he has accomplished more than his predecessor in 4 years! 🤔

Love when Christians let their Christianity shine through.

Nice picture, but personally I would say the same exact thing about Trump. It’s the good thing I agree with you about other things then politics.

Well the left better get used to this push back.

They’ve got four long years of it coming…