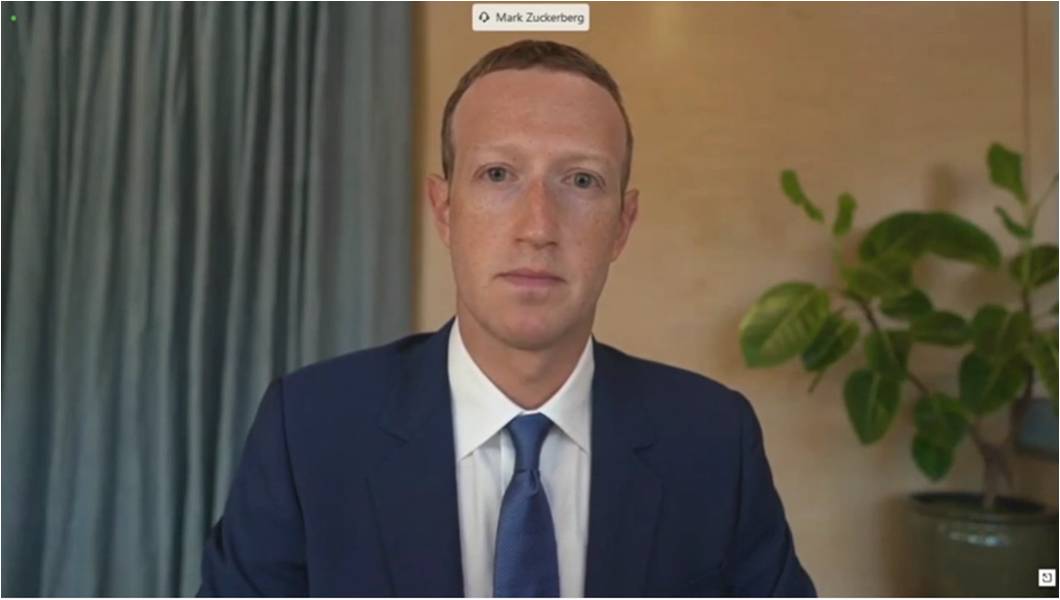 hen U.S. Senator Josh Hawley confronted Facebook CEO Mark Zuckerberg regarding the social media company coordinating censorship with Twitter and Google, Zuckerberg said he did not coordinate policies with those companies, adding that he is not aware of specifics, adding that it would be normal for tech workers to speak to and work with their peers and colleagues in the industry at other corporations.

“Facebook CEO Mark Zuckerberg suddenly developed amnesia when he was questioned on a tracking tool allegedly used by his company,”

“We have clear evidence of coordination between Twitter, Google and Facebook. Mr. Zuckerberg knows he has the tools to track this but he either doesn’t remember or won’t commit to letting us see,” Hawley concluded. “We have evidence of Facebook tracking its own users all across the web.

Mr. Zuckerberg won’t answer questions about it, can’t remember  the name and isn’t sure if the tool was deployed in this way and won’t commit to giving us basic information.

I submit to you that this is both totally unacceptable and totally predictable because it is exactly what these tech people have done to America and Congress for years now, which is why it is time take action against these modern-day robber barons.