She Killed Her Grandpa and Stuffed Him in a Tool Box 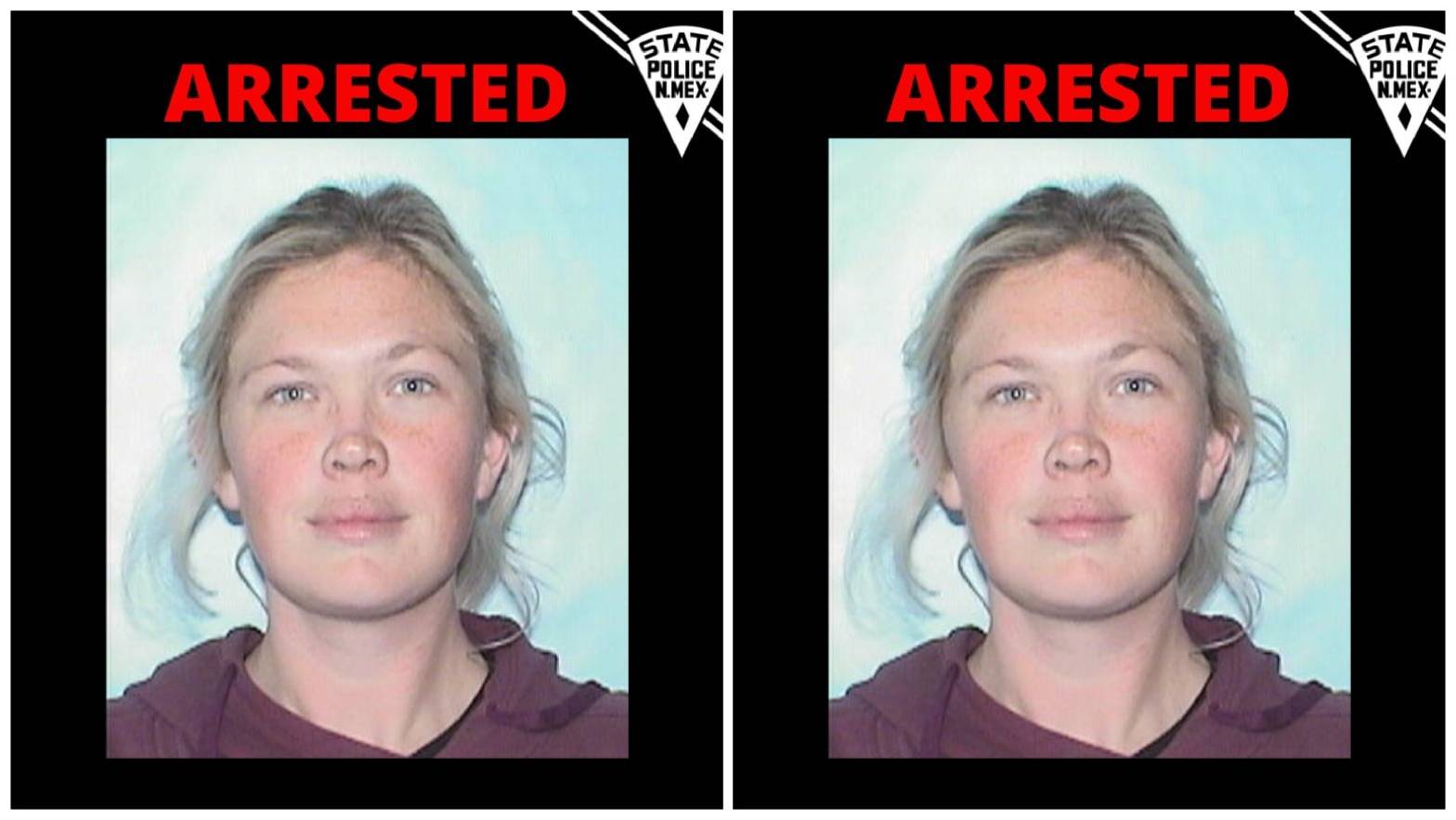 A New Mexico woman has been accused of drugging her veteran grandfather to death, stuffing his body in a big tool box, and telling people that he was living at a fictional nursing home.

Candy Jo Webb, 27, went on the lam after a neighbor found A.J. Harden’s decomposed remains in mid-October, and investigators began asking questions, according to court papers.about:blankabout:blank

But she was tracked to Jacksonville, Florida, where U.S. marshals picked her up on Thursday. She’s being held on a charge of first-degree murder and awaiting extradition to New Mexico, police said Friday.

A criminal complaint against Webb says that police learned Harden, 82, was dead when a resident of Fort Sumner, Chad Abeyta, noticed a foul odor coming from a tool box dumped on property near his home and made the grisly discovery.

The remains were severely decayed, but a medical appointment card with Harden’s name was found in the pocket of the clothing. Then investigators discovered that Harden had a link to the burial ground: his granddaughter had once lived on the property with her boyfriend, Shawn Perkins.

As The Eastern New Mexico News reported earlier this week, Webb told police that she took her 82-year-old grandfather to to a nursing home in Wellington, Texas, in the spring but needed to look up the name of the facility.

The next day, police spoke to the dead man’s grandson, Arron Harden, who said he had not seen his grandfather, that Webb would not say where he was, and that she had obtained a restraining order keeping him away from the home.

When investigators pressed Webb on A.J.’s whereabouts, she said he was at the “Shady Oaks” retirement home in Fort Worth—which does not exist, according to court papers.

Webb ghosted the cops, who turned their attention to her boyfriend, Garrett Beene. He revealed that Webb told him Harden died in his sleep and she called the fire department to take his body away, but police said no emergency call was ever made.

A day later, Beene contacted police through his attorney with a different story: Webb allegedly told him that her grandfather asked her to kill him so she gave him a fatal dose of Xanax and Ambien.

Beene said he didn’t believe her and accused her of doing it so she could have his lake house. Perkins, the ex-boyfriend, had told police that Harden regularly gave Webb money.

An obituary said Harden grew up in Fort Sumner, served in the Navy, got married, and became a truck driver. In his later years, he and his wife ran a hamburger stand.

“An amazing man with a beautiful heart,” friend Denise Beck wrote on his condolence page.