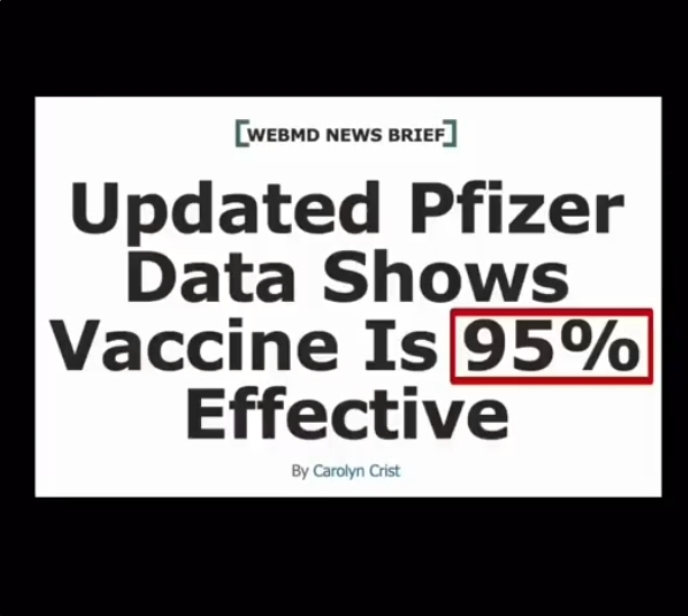 Edvard Grieg’s masterpiece, In the Hall of the Mountain King, is truly ageless. Created in service to famed Norwegian playwright Henrik Ibsen for his magnum opus, Peer Gynt, the music is now used as the background sound for many a meme — the accelerando really sets the stage for a climactic crescendo.

To this day, one of my favorite videos to emerge in the wake of President Trump’s glorious 2016 victory used Grieg’s composition — it started slowly, with all the most recognized members of the mockingbird media avowing that Trump would never win, deriding him, promising him campaign checks…. Then the music began to pick up, and CNN’s Wolf Blitzer is shown, repeatedly announcing every new state that Trump took. Finally, it ends with a smirking Trump in the Oval Office, next to a clearly irate Obama. — it was glorious. (Experience the joy here.)

But now, that video may have been outdone in what one could argue is the most brilliant minute and thirty-three seconds to ever be documented in digital media.

Slow music affixed to endless headlines proclaiming the “100%” effectiveness of the shot, but as the music picks up, the headlines start to morph. The rate of efficacy drops, and drops, and drops, and eventually, the headlines detail the cessation of the Big Pharma experiment in countless jurisdictions. Then the creator includes a brief clip of Fauci himself, as he declares the “vaccine” to be “highly effective” — and immediately images of record profits for pharmaceutical companies and the world’s billionaires flash across the screen, emphasizing the massive transfer of wealth that occurred during the “pandemic.”

It was all too ingenious, and whoever made it deserves a Ronald Reagan Freedom Award for their obvious contribution to worldwide freedom.