Sidney Powell has expanded on the scope of the Dominion scam 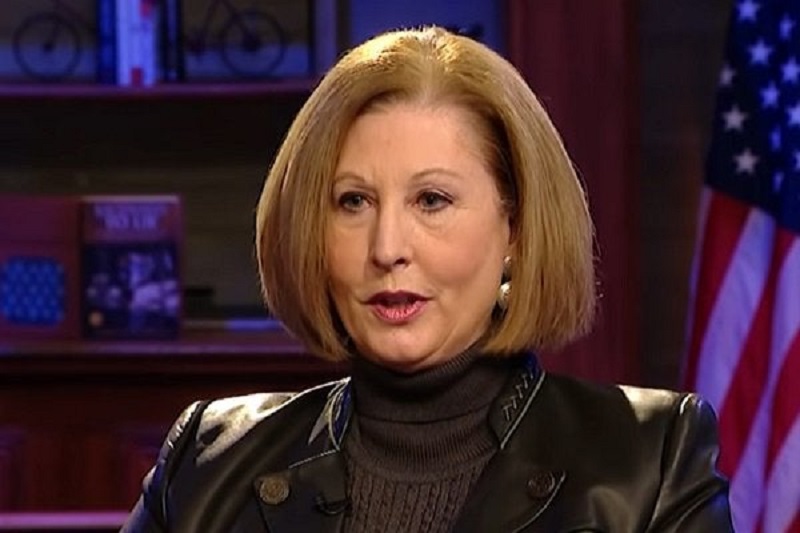 During an interview with Glenn Beck, Sidney Powell offered some fascinating new insights into the claim that Dominion and Smartmatic voting systems have been used to engage in systematic election interference at home and abroad.  She also pushed back against media and NeverTrump claims that Trump’s legal team has no evidence to back up these charges.  [UPDATE: A stunning 14-minute interview with Howie Carr later in the day added more information and is embedded below the Glenn Beck interview.]

Of course, the lawyers do not have to give their proof to the media.  The media are just as capable of digging up the material.  Moreover, no lawyer should ever give the opponent (and that would be not just the Democrat party and Dominion, but the media as well) the entire case before going into court.  That’s an insane tactic.

In the interview, Powell explained some of the problems associated with giving the media a neat little package of evidence to take home with them, pick apart, and attack for Biden’s benefit:

Well, we will start putting documents online and sending them to people like you as soon as we possibly can. I would hope that we could start that by this weekend. I mean we’ve just been taking in information, not just through a fire hose. I mean, it started through a fire hose and then it became a tsunami. And some people, of course, don’t want their names disclosed. They have all kinds of fears. We have people around the country with security now that they’ve never had before just because they dared to tell the truth.

We’ve talked to probably over 500, or maybe even a thousand witnesses by now. I don’t even know what our affidavit count is. Rudy has one set and I have another, and then we share them with each other. So we haven’t even had time to read all the affidavits that our lawyers have collected.

In fact, we already have collected more evidence than probably half the prison population is imprisoned for right now. It’s just a matter of tying it together in a way that’s digestible, and we’re in the process of doing that as we speak.

Despite the obvious challenge of putting together effective evidentiary pleadings on such a grand scale within such a short time, Powell offered some important new information:

1. Dominion is going into hiding.  It bailed on an appearance before the Pennsylvania Legislature and is shutting down everywhere:

You might look at the fact that both of the Dominion offices have shut down and moved all of a sudden in Toronto where they shared office space with the Soros entity. And also in Denver, all of a sudden, they just shuttered and moved. Their employees have been taking their name off LinkedIn and eliminating any affiliation with either company. There are over a hundred of those that have happened.

Servers at Scytl in Germany were confiscated the other day. I am hearing it was our forces that got those servers, so I think the government is now working on an investigation of what really happened. But we’re getting in evidence also that there were lines into the servers from four foreign countries, all extremely adverse to the interests of the United States.

3. The Dominion system was built to shift and delete votes:

You can take votes and put them in a file called an “adjudicative file,” and then just throw it away. So you can call out all the Trump votes you want, put them in that file, and put it in the trash bin.

4. This is a worldwide fraud, and Powell believes that “elected” governments around the world, not just in America, are in a panic that they’re going to be proven to have attained their offices through fraud — and our three-letter agencies may have been involved both abroad and domestically:

It has defied the will of the American people and people around the world who have thought they were legitimately voting and their vote was being counted for the candidate of their choice, when it turns out it wasn’t their choice at all. And I can’t even express how angry this makes me from whatever the involvement of our government is, to its failure to do anything now, to its promotion of it around the world or turning a blind eye — whatever it is, it’s absolutely hideous and appalling and un-American and contrary to everything our founders set this country up to be.

It’s a 15-minute interview and well worth your time:

Here is the Howie Carr interview: