Sidney Powell: If Fraud Is Exposed Trump Should Be Reinstated 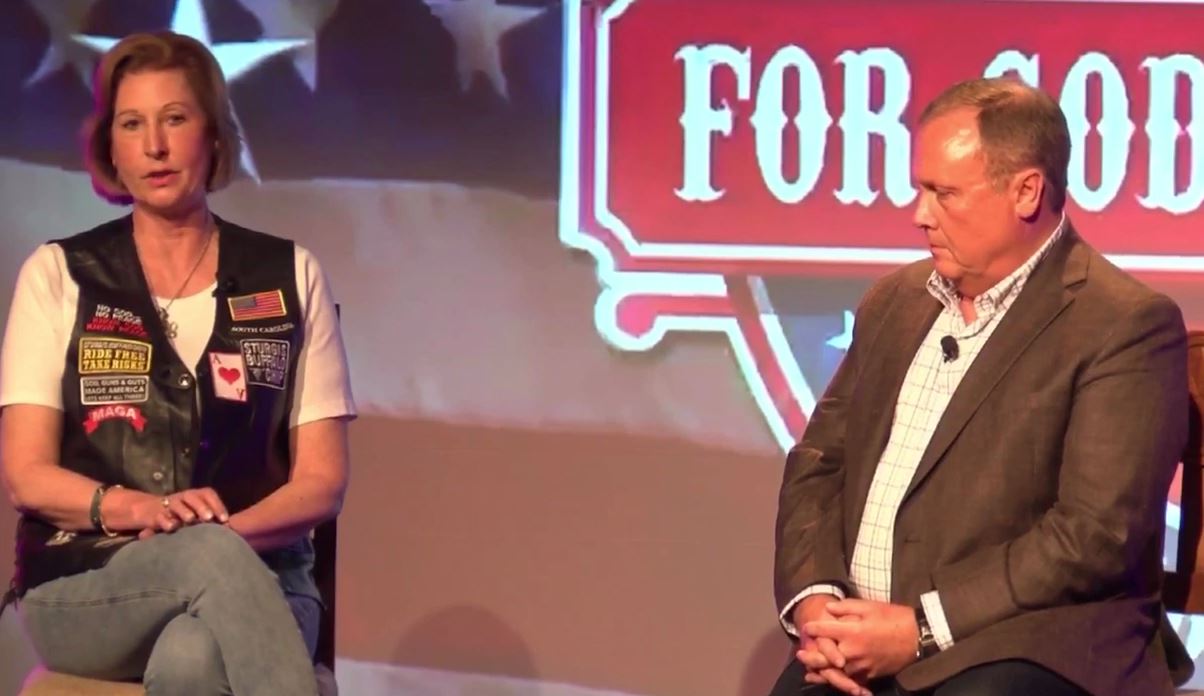 “It Should Be that He Is Simply Reinstated, That a New Inauguration Day Is Set” – Sidney Powell Speaks in TX on What Happens After the Fraud Is Exposed (VIDEO)

Attorney Sidney Powell spoke at the For God and Country Rally this Memorial Day Weekend in Dallas, Texas.

During her on-stage discussion, Sidney Powell was asked about what will happen if several states overturn their 2020 presidential election results.

Sidney Powell: We’re definitely in uncharted territory. There are cases where elections have been overturned. But there’s never been one at the presidential level where everybody will jump to point out. That doesn’t mean it can’t be done, though.

There’s always the first case. And as far as I know, this is the first case of abject fraud and obtaining a coup of the United States of America. So, it’s going to have to be dealt with. It should be that he can simply be reinstated, that a new inauguration day is set. (cheers) And Biden is told to move out of the White House. And President Trump should be moved back in.

Sidney gives her opinion on what happens after the fraudulent election is exposed.

“It should be that he can be simply reinstated and a new inauguration date is set…” pic.twitter.com/ESkUUyuSHU