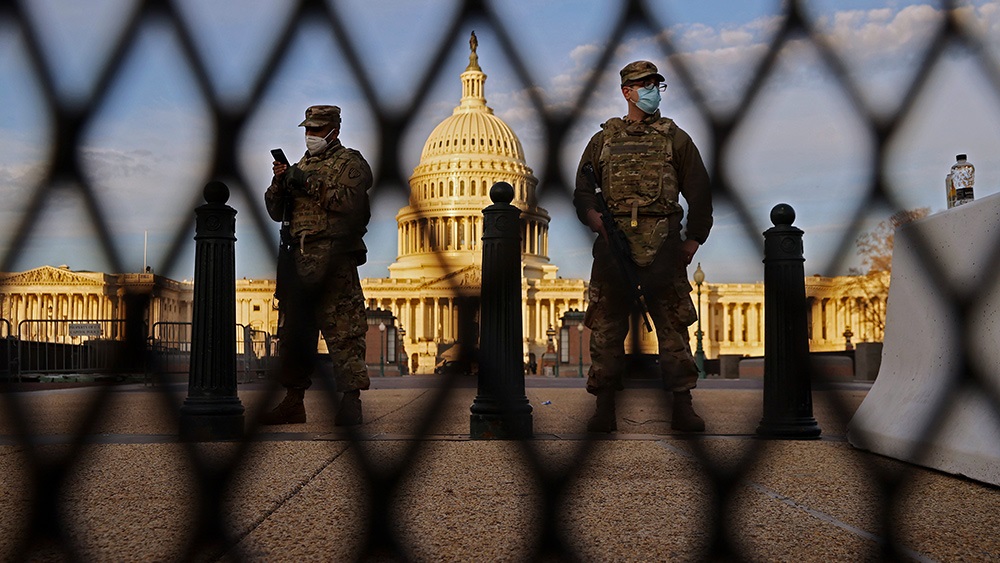 Today’s Situation Update for January 16th is largely bad news, so listen at your own discretion.

Trump’s pathways to victory are collapsing, but they are not yet gone. There remain three options for Trump to remain in power and secure a second term:

However, the vast majority of evidence stemming from actions by Trump officials — Chris Miller says he is leaving the DoD on Wednesday, for example — indicates that Joe Biden will be sworn in and America will fall to a radical left-wing authoritarian police state.

Under that scenario, censorship will worsen, conservative speech will be criminalized as “terrorism,” and a fascist military police state posture will be rolled out across the country.