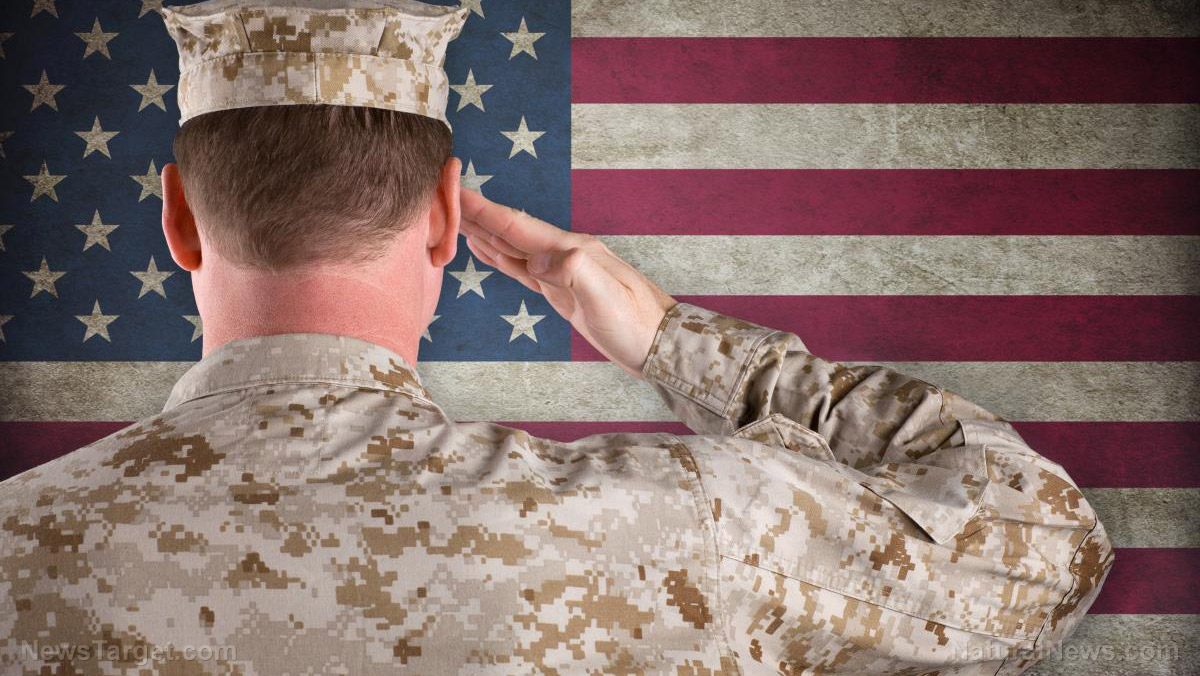 We’ve just posted the Situation Update for today, Nov. 29th, 2020, covering the latest developments and strategy in the deep state’s war against America. This update’s topics include:

Plus, in this update I bring you an analysis of the Flynn / McInerney / Howse interview which reveals the following highlights: