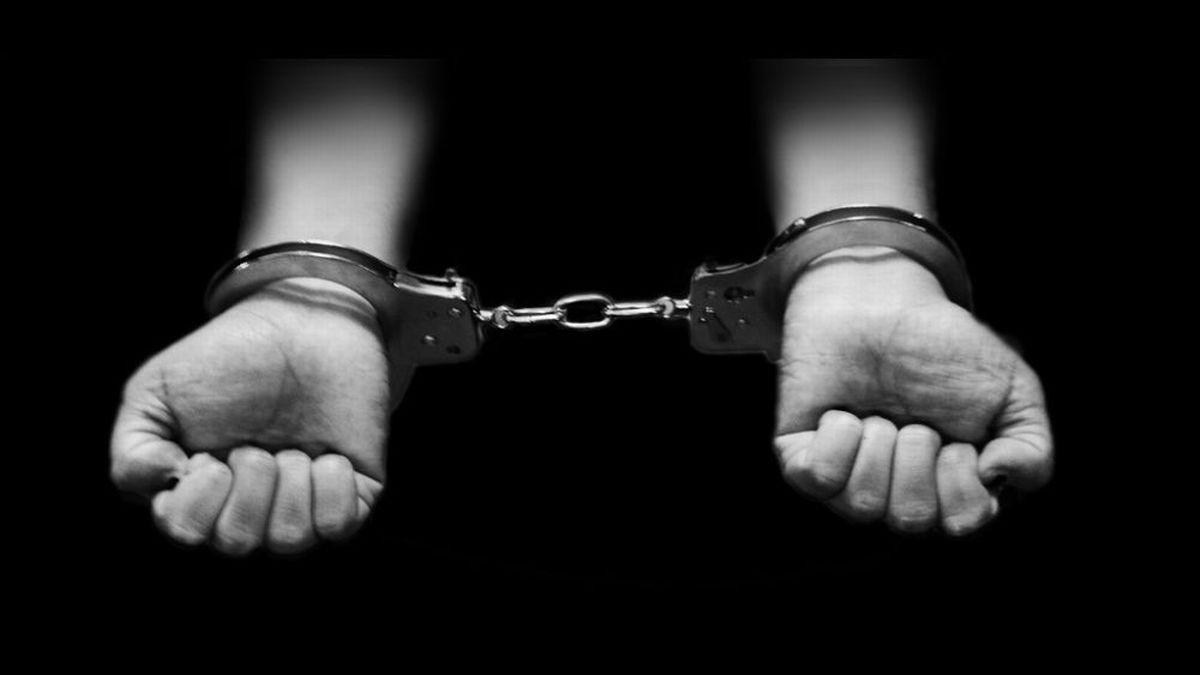 A second term for President Trump could inspire the free people of the world to course-correct, rediscover foundational moral principles and fight against institutional anti-humanism.

A Biden presidency would allow the full implementation of the planned-opolis hell world of United Nations rule.

Donald Trump’s first term drew out the entrenched deep state into the light. An entire system of corruption is being torn down.

Despite the best efforts of the deep state, seeds of a new renaissance have already been planted.

There are two futures facing mankind in the waning hours of 2020; An anti-human world dominated by high tech tyranny, or a pro-human future that could see mankind literally reach for the stars.

Mankind, at this stage in our history, has reached a point in which the many roles that our ancestors took upon themselves are now delegated to others. Our ancestors hunted for their food; We buy it prepackaged at Wal-Mart. Most men fought to defend the tribe; Now a small percentage of warriors know the reality of war. Our ancestors built their homes; Now someone else builds them for us.

In short, the raw reality of survival and the fragility of life has been lost on the majority of modern mankind. These luxuries are by no means a bad thing, but to take them for granted and fall into a state of complacency is not healthy.

Because of the sacrifices of our ancestors, we have fallen into a state of complacency, and we all tend to ignore or at the very least downplay serious threats to our way of life.

In this environment, predatory humans – divorced from natural law – have placed themselves in positions of power and treat the vast majority of humanity as lab rats in a cage.

The real driving force of the past 100 years has been a massive project launched in the early 19th Century (rooted in an idea over 2,000 years old) that injected an anti-human philosophy into every western institution. Globalist social engineering programs – seeded with money from tax-exempt foundations – infiltrated every level of our society. Academic, scientific, corporate, governmental, and religious institutions were all touched by its influence. Eugenics and population reduction was a primary goal.

The overarching ethos of this program was essentially anti human. It views humans as soul-less animals to be manipulated and eliminated by a technocratic elite in pursuit of power.

America has awakened to the deep seeded corruption of the deep state. The next phase could be a spiritual and cultural renewal that may propel us to the next level.

Our civilization is made up of individuals, each one of them with free will.

We can course-correct and spark a new renaissance that views human beings as having immortal souls with innate value and potential.

We can build up individuals instead of creating victims.

Our conscience and morality stand in the way of an iron fist exercising its power through its various branches of control, all of which consist of human beings like you and me. The solution begins with individuals deciding to think for themselves, leading by example, and carrying the fire of humanity and goodness into the future. The world is in desperate need of these people.

You are the answer.

Should Trump win the 2020 Presidential election, America has the chance to be a shining light of freedom to the rest of the world.