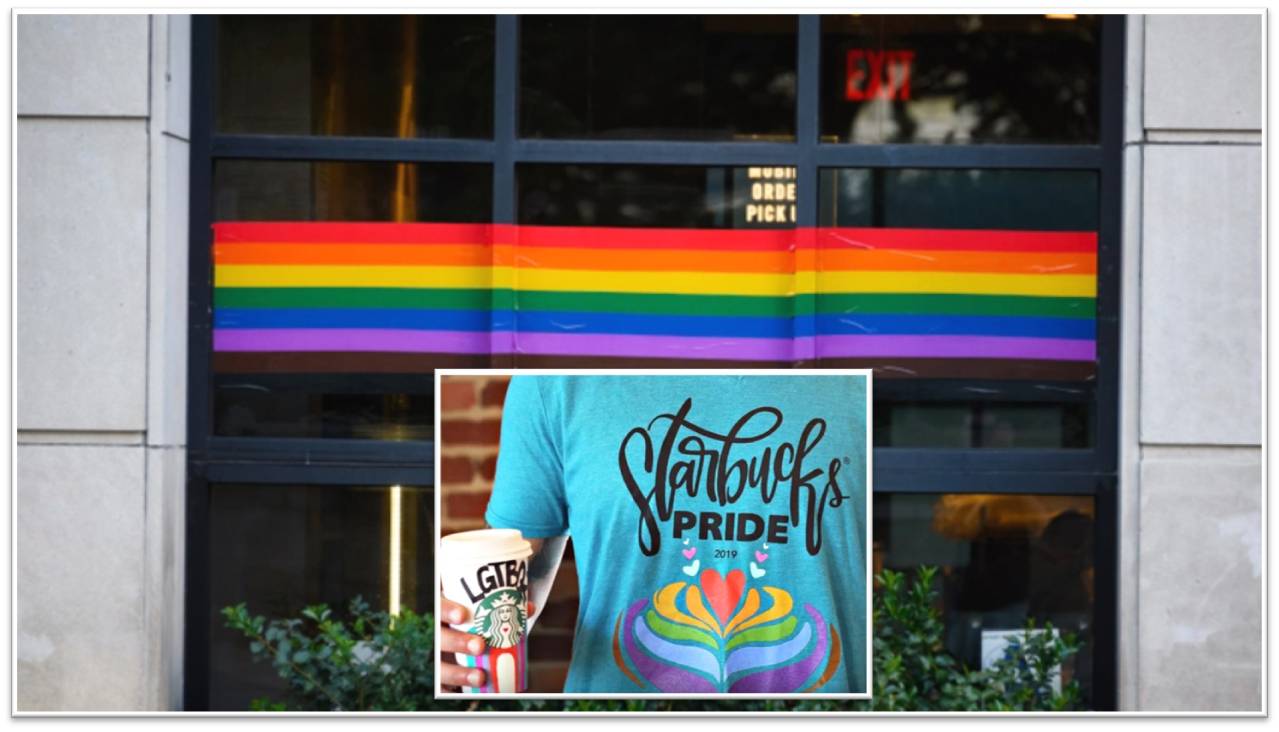 A former Starbucks employee says she was fired after she opposed being coerced to wear company t-shirts promoting ‘LGBT pride,’ according to a lawsuit.

Betsy Fresse was reportedly terminated from her position as a barista at a Starbucks in Glen Ridge, New Jersey, after nearly four years with the company.

Fresse says she was “assured” by managers that she would not face obstacles due to her Christian faith.

“But months later, during a meeting in a manager’s office in June 2019, Fresse noticed a box of Starbucks’ Pride shirts on a desk. She then asked if she’d be required to wear one, which would be ‘tantamount to forced speech’ because she believes marriage is defined by the Bible as between ‘one man and one woman only,’” the New York Post reports, citing the lawsuit.

Fresse says her manager told her she would not be expected to wear the shirt.

However, shortly afterwards, she reportedly received a termination notice stating that she had violated the company’s “core values.”

“We enforce these values when we embrace inclusion and diversity, and welcome and learn from people with different backgrounds and perspectives,” the notice explained.

Fresse is now seeking backpay, punitive damages and payment of her attorneys’ fees as a result of unlawful discrimination.

Her suit also seeks “a permanent injunction preventing Starbucks from ‘failing to accommodate the sincerely held religious beliefs’ of employees,” the Post reports.

A Starbucks spokesperson told the Post, “We are very aware of the claims by Mrs. Fresse, which are without merit and we are fully prepared to present our case in court.”

“Specific to our dress code, other than our green apron, no part of our dress code requires partners to wear any approved items that they have not personally selected.”