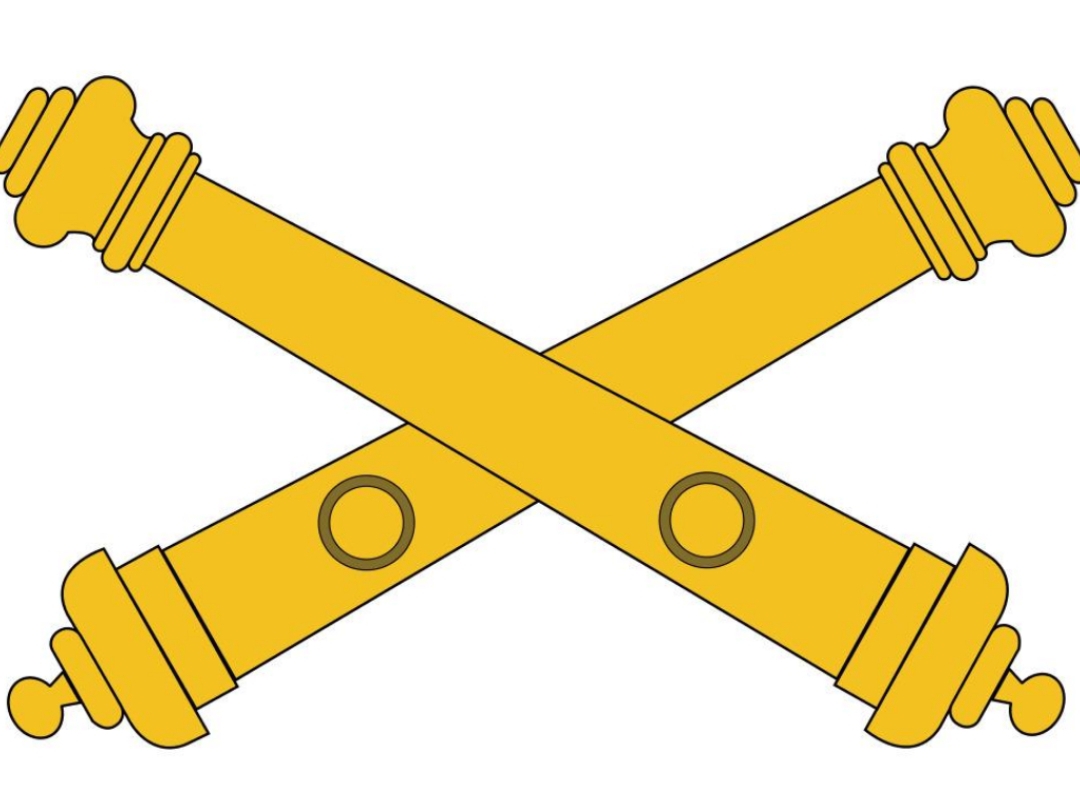 In 2004 I found myself in Afghanistan. We were on an extended mission and set up in a punch bowl of mountains in the low ground. Our Task Force commander was crazy. We called him BiPolar 6. We occupied the howitzers and I set up my Fire Direction Center (link is to a Marine FDC but same thing) and did all the things a good Fire Direction NCO does to include officer duties because I didn’t have one. The grunts began walking the mountains like good little grunts attempting to stir up shit. They did.

All the training in the years before prepared us to do everything well, but it did not prepare us for the sheer terror and urgency coming in from the other side of the radio. We received our first real no shit combat Call for Fire(CFF) and in the back ground as the Forward Observer (FO) read off the three transmissions to request fire support. I could hear the incoming and outgoing small arms fire. Later I learned the FO was tucked behind a boulder and was calling for fire from a curled up ball since cover was scarce.

My computer operator was a sensitive sort. Always did fine in PT and knew how to do everything well. The sounds and the reality of the situation caught up to him. Once we processed the mission and it was time to send it to the guns the other Staff Sergeant in the section who I will talk about in a future story time, froze. He would not send the mission. We had practiced and he had done it before(He was new to the job) but he just froze. It was his only job. I told the computer operator to grab the hand mic since I was not within arms reach and he got up, jumped out of the back of the vehicle, and curled up in a ball and started crying near the front tire of the HMMWV.

My Commander was standing there and started yelling at me to “send the god damned mission to the guns”  and I jumped from the back of the trailer we used for the map, dove to the radio, and grabbed it. Sat up and read the commands from the computer. I called it down, we completed the mission and didn’t stop shooting for several hours. I did most of the missions with the previously mentioned Staff Sergeant but I handled the radio, the map, and the computer. We did what we were supposed to do, and racked up an indirect kill count most people in Afghanistan would have been jealous of. I do not say this with any glee. It is something I have struggled with for years.

On the drive back we all earned an award that hadn’t even been officially completed yet, but was awarded after the fact. The Combat Action Badge. The older standards were simple, receive and return direct fire. Those standards were later relaxed and I began seeing the badge more and more but I digress. We were ambushed by some people living in the middle of no where in a compound made of mud, scrap metal and wood. At the time we didn’t bother to wonder why we were being shot at, we just did what we were trained to do. We fired back. Luckily BiPolar 6 never left home without his trusty dusty air force forward air controller. We heard the fall back which was confusing at first, but we had to get at least a kilometer away 3 minutes ago. Still not knowing was was going on, we hopped in our vehicles and began following the patrol and going as fast as that truck and old wood trailer would carry us. We get to the peak of the hill that was ahead of us, and the vehicles stop. We are sitting for a few minutes and I see the Commander pointing back towards the compound. One of the men, I don’t know who, began filming right as the JDAM hits.

It was glorious. It was loud. It made most of us rock fucking hard. The adrenaline high was one I have never ever repeated but have been chasing ever since.

After we had been back for a week or so I went to the operations center and talked to the FO who did the majority of the CFFs. We shook hands. We earned our title King of Battle that day. I also learned while listening in to a conversation happening in the next room that the compound we attacked was just some dudes defending their land from what they thought was a foreign invader. They weren’t terrorists. We were in a new area. Hell the villages we visited on the way didn’t know we were even in that fucking country let alone planned terrorist attacks in America.

This is the reality of war. This is what you ask of us when you vote in politicians that care more about money and power than liberty and justice. I joined pre-9/11. I was already in when it happened. I relished the opportunity to avenge New York city. Instead I watched as we dropped a JDAM on free people.