Sweden suspends the use of PCR tests 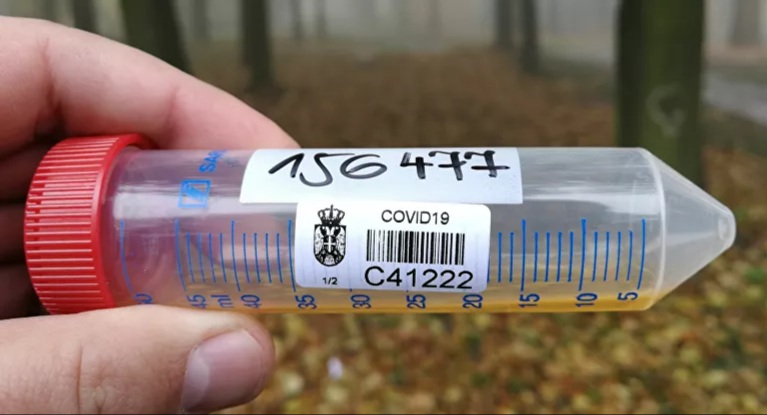 The Swedish Public Health Agency has announced that it will stop using PCR tests.

The agency stated that the PCR technology used in tests to detect coronavirus cannot distinguish between viruses that can infect cells and viruses that have been neutralized by the immune system, so these tests cannot be used to determine if someone is infected. or not.”

RNA from the virus can often be detected weeks (sometimes months) after illness, but that doesn’t mean you’re still infected. Also, there are several scientific studies that suggest that the infectivity of covid 19 is greatest at the beginning of the disease period, “the Agency states.

Instead of tests, the recommended criteria for assessing the cessation of infection are based on stable clinical improvement with relief from fever for at least two days and at least seven days after the onset of symptoms, according to the Swedish Public Health Agency on its website .