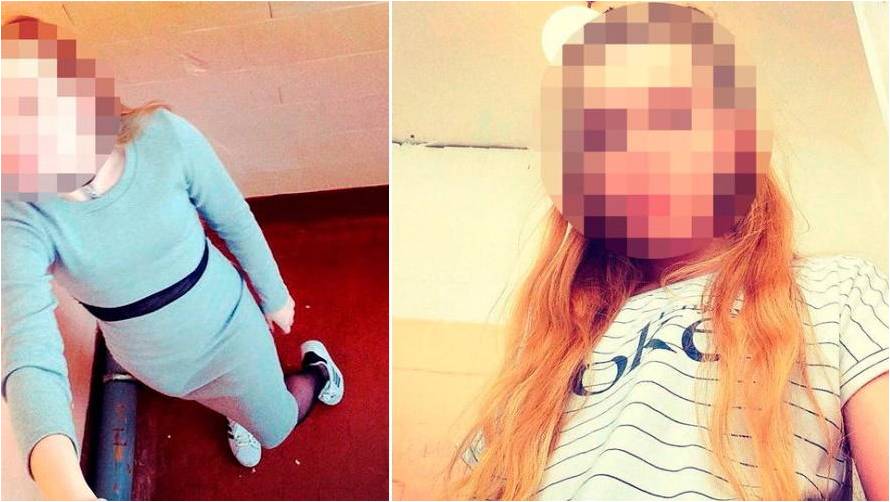 A 14-year-old girl reportedly put her newborn baby in a plastic bag and placed him in a freezer in her family’s garage as she was too afraid to tell her parents that she’d given birth. The girl, only known as Anastasia, is said to have given birth in secret with no one to help her and is now in critical condition at a local hospital in Novosibirsk, in Siberia in southern Russia, according to The Mirror.

1. NEITHER HER PARENTS NOR HER TEACHERS REALIZED SHE WAS PREGNANT.It wasn’t until she gave birth that anyone realized what was going on, with the region’s Ombudsman, Nadezhda Boltenko, telling local news that Anastasia’s mother called for an ambulance after discovering what had happened. “She heard her moaning at night and thought her daughter was suffering from appendicitis,” said Boltenko.

2. ANASTASIA TOLD PARAMEDICS WHERE SHE’D PUT HER BABY. While her father was working outside in the yard, Anastasia took the newborn in the bag to the freezer. She later admitted this to paramedics but by that point, it was too late to save the baby.

3. A NEIGHBOR REPORTEDLY MENTIONED ANASTASIA’S PREGNANCY TO THE GIRL’S MOTHER. While the neighbor mentioned to Anastasia’s mother that she believed the girl might be pregnant, her mother brushed off the claims insisting that her daughter had simply gained weight.

4. ANASTASIA AND THE BABY’S FATHER BROKE UP LAST SUMMER. The boy is said to be 16 years old, but it’s unclear whether or not he knew she was pregnant.

5. AN INVESTIGATION IS NOW ONGOING. Anastasia Kuleshova, an official from the Russian Investigative Committee, revealed that “all the circumstances of the infant’s death” are under investigation, and it remains to be seen whether or not charges will be filed against the teen.