The Final cause of COVID was found in Germany 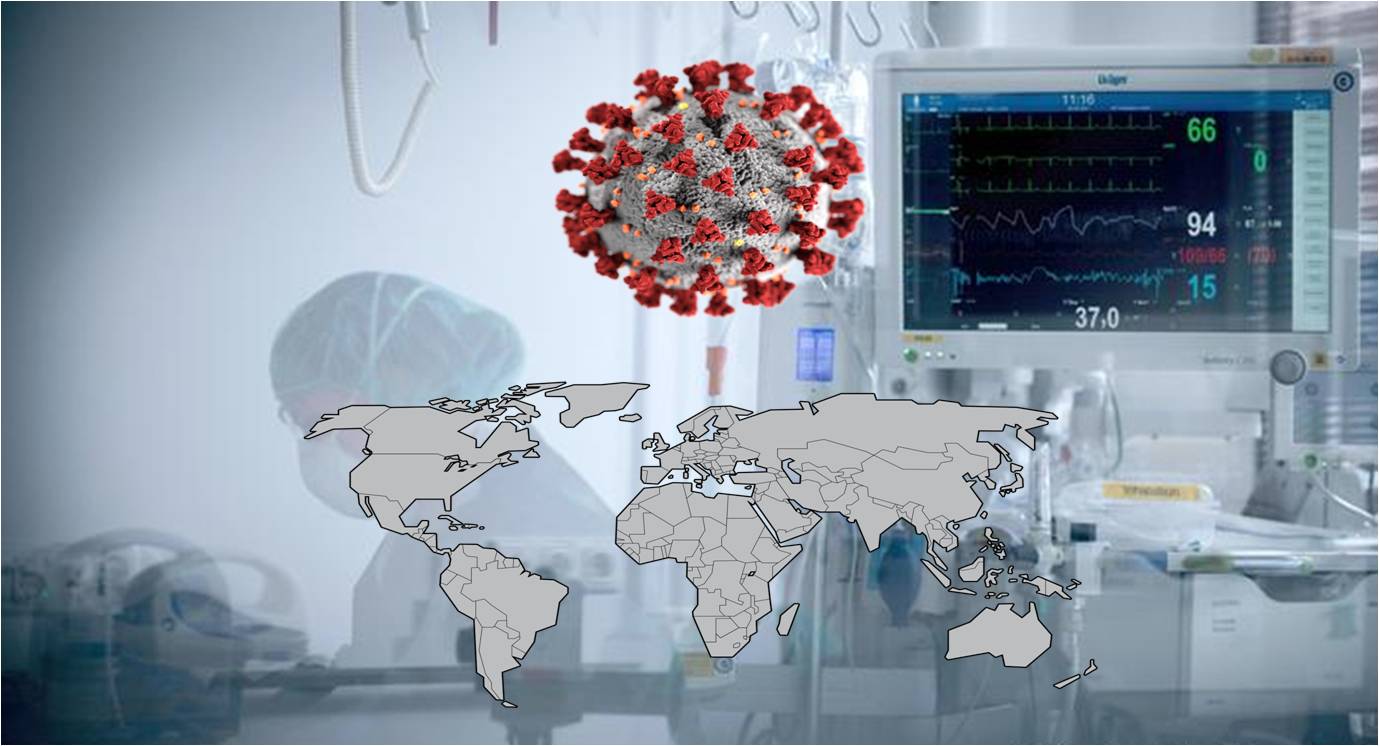 German doctors did not obey the law of the World Health Organization, which stipulates that autopsies of those who died of the Corona virus should not be performed, and established that this is NOT a VIRUS, but a BACTER that causes death. This leads to the formation of blood clots and the death of the patient.

Germany defeats the so-called COVID-19, which is nothing but “widespread intravascular coagulation” (thrombosis).

“And the way to deal with that, that is, its treatment, is first of all ASPIRIN, as an anticoagulant.”

This sensational news for the whole world was prepared by German doctors by autopsy of corpses produced by COVID-19.

CSecha in Germany has started changing the protocol, “WHO has identified and removed the global pandemic – GERMAN CALL”.

The medicine was already known, or the WHO did not inform the Chinese about it. For the WHO, it’s just BUSINESS.

SHARE THAT THE WHOLE WORLD KNOWS THAT WE KILLED AND KILL OLDER PEOPLE !!!

Pass this on to your family, all neighbors, acquaintances, friends, colleagues, etc., and everyone around you in general.

COVID-19 is not a virus, as they have led us to believe. It is a bacterium that, when amplified by 5G electromagnetic radiation, causes inflammation and hypoxia.

All you need to do is do the following:

Take Aspirin 100 mg and Apronax or Paracetamol.
Why? Because COVID-19 has been proven to thicken the blood, stimulating a person to develop thrombosis. Because the blood is not saturated with oxygen, so it thickens, and the flow in the heart and lungs slows down, the person cannot breathe and dies quickly.

In Germany, they violated the protocol recommended by the WHO and performed an autopsy on the body (corpse) of the deceased from COVID-19.

When they opened the body, arms, legs and other parts of the body, they realized that there was clotted blood in the veins. All veins and arteries were filled with blood clots, interfering with the normal flow of blood and the supply of oxygen to all organs, and mostly to the brain, heart and lungs, and as a result, the patient eventually died.

They already know about this diagnosis, and the German Ministry of Health immediately changed the treatment protocols for COVID-19 and started prescribing 100 mg of Aspirin and Apronax to its infected patients.

Patients began to recover and improvements appeared. The Ministry of Health released and sent home more than 14,000 patients in one day.

URGENT: Share all this information and make it public immediately. We also lie and manipulate this pandemic. Every day, our president says that these are data and statistics. If he publishes the right data (in order to save the citizens), he will be threatened by the “world elite” – the world government from the shadows.

We know that all governments of the world are obliged to adhere to the WHO recommendations, but Germany has violated that WHO norm and there will be lawsuits all over the world – for covering up so many deaths and the collapse of the economy of many countries.

And everyone will understand why the order was issued to bury the bodies of the deceased immediately without an autopsy and mark them as contaminating.

It is in our power to show the truth and hope to save many lives.

We did receive this in message in Viber groups, shared through Europe’s countries. The message was in different languages. We just forward it