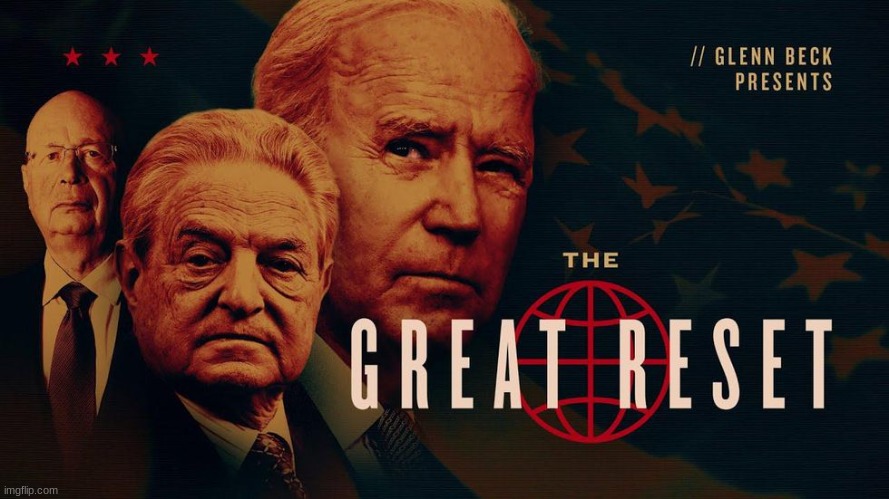 The Great Reset is not just an elitist idea — it’s not even a socialist utopian concept. It’s a real-world fascist threat to every American from Wall Street to Main Street. It’s happening now in policies and cultural shifts big and small, obvious and subtle, from environmental promises to corporations going woke.

But the mainstream media, global elites, and politicians brushed off the Great Reset as “nothing to see here.”

Another myth they push: “The World Economic Forum is just a conference for elites who have no REAL power.” Glenn first exposed the Great Reset almost two years ago, and the globalist cries of “conspiracy theorist” soon followed. They said he believed the WEF was a “master cabal calling the shots from some evil underground lair.”

However, Glenn Beck never said that. Instead, he uncovered the true intentions of global leaders in finance and politics by simply highlighting their own words. This week, the same global elites are doubling down on their agenda at the World Economic Forum’s Davos Agenda virtual event. But still, the global elites — like Twitter’s Jack Dorsey — are trying to downplay the WEF’s influence to stop people like us from interfering with their plans.

The oligarchy will prosper in the new world order they’ve designed. You will not. So Glenn unveils a master chalkboard based on his best-selling new book to outline the threats from globalists and why we must stop their agenda if we hope to keep the precious freedoms we still have.