The Next Phase of the CHICOM Takeover of America Is Underway 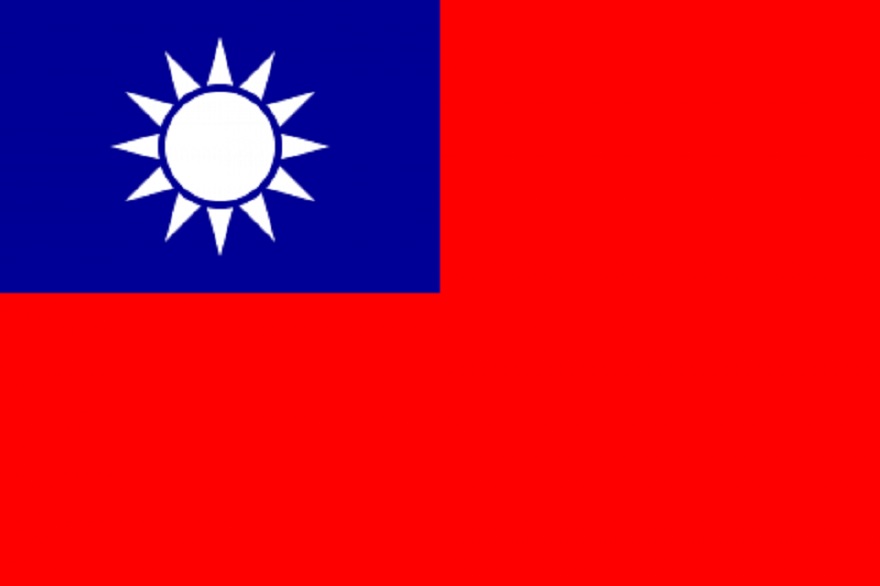 It gives me no pleasure to say “I told you so”. When I spoke about the Chinese incursions on our borders and within our country, I received scorn and derision. Today, hardly a day goes by in which I don’t receive an email like the following:

You may or may not know how much I made fun of you on various forums for what I perceived to be your lunacy about Chinese troops threatening American soil. You were right and I was wrong and I am sorry. I know that if and when the Chinese come to my community, they will slaughter us not just rule over us. Do you think Biden will start a war with China so we can lose and be conquered? Now I sound like you-lol!

For myself, it is not about being right or wrong…it is about survival. Survival of ourselves and survival of our culture and country. I have also been criticized for saying that if there is a record of you supporting Trump, you will one day suffer great prejudice. You will lose your job, your right to travel and even the residence that you reside within. One day, as it is Hong Kong, you will even lose your life. Oh, I can hear it now…”there goes Dave with more doom and gloom predictions.”  If there is anyone left alive, some of you will be writing me emails of apology much like I am receiving today.

For the record, I have covered in detail the threats of genocide against America issued by the last 3 defense ministers from China dating back to 2003. I have published the quotes and the documents and I feel that these warnings are falling on deaf ears. “Oh, it cannot happen here, not in America.”

Let’s just take a moment and reveal with the CHICOMS control in America by bribery of by threat of boycott and/or violence:

What will be the end of result of this Chinese incursion? We have to look no further than Hong Kong. It is being widely reported now that any leader who has a record of criticizing anything remotely connected to the CCP and its leadership is being arrested, taken to the mainland and disappeared. Hong Kong is on the verge of committing genocide against anyone perceived to be a dissenter. First the leaders are disappeared then it’s the turn of the rank and file. It is the same in nearly every genocidal event. Genocide can happen here and it is already planned. Even the Democratic Party lackeys, working on behalf of the Communist Chinese Party, have already issued similar threats.

As it is in Hong Kong, it will soon true here in America. How do I know? Because the Democrats have told us so.

I take these people at their word. Look at the cabinet and administrative appointments made by Biden. He appointed a Dr. Emmanuel who stated in his book, that everyone’s life should end by 75.

When Georgia Senator Loeffler’s staffer was killed by the CHICOMS in a fiery crash last week, we can accurately state that this is just the beginning. How many judges have the CHICOMS bribed in lieu of harming their families? How else can you explain the fact that not one judge has looked at one suit of election fraud and decided the case on its evidentiary merits. Not one piece of evidence has been allowed to be presented, despite the overwhelming evidence in the alt media with videos and affidavits.

Trump is out, you are marginalized and the new order has encroached into your life. When the Chinese are rumbling down  your streets in their tanks, don’t bother sending me emails of apology. Instead, stand up for yourself and your country. My fate is sealed  as is Steve Quayle, Doug Hagmann, et al. However, your fate has not yet been determined. America still has the means to resist! However, that window is quickly disappearing.  What can we do to resist this takeover? That will be the subject of a future article.