The Night My Dad Caught Me With the “Old Guy” 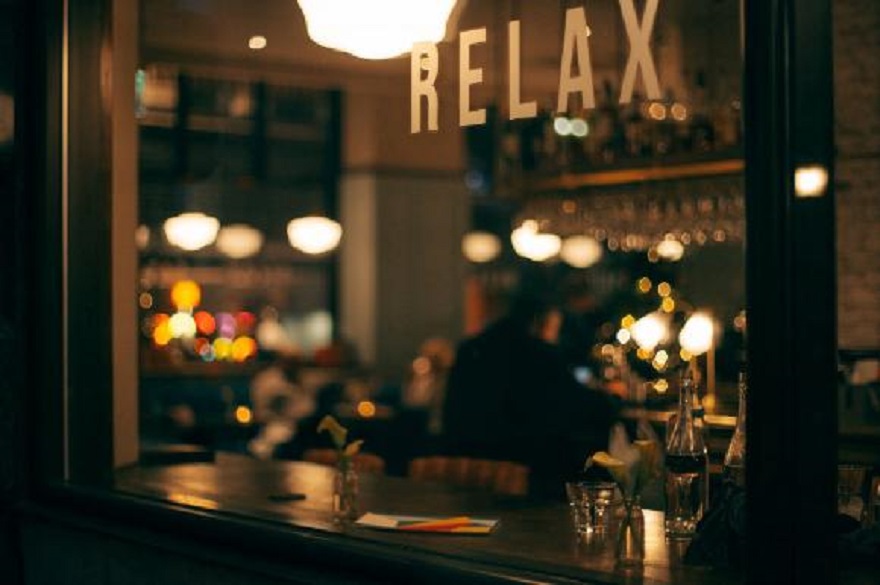 I prayed, but the hole didn’t open up.

I hope you understand what I’m referencing in my subtitle. If not, you soon will.

The “Old Guy” is what my husband calls the older man with whom I had a relationship when I was in my early twenties. The man in question was in his late fifties if my memory serves me correctly.

He was older than my own father by several years. Several. In fact, my Dad was still in his forties.

I refer to what we shared as a “relationship,” because it was more than an affair. More than a sexual connection. Although we shared that, too.

Ewwww. (Said the lady in her sixties thinking back on bonking a guy in his fifties. What’s up with that?)

During the period when I met this gentleman, I had recently moved back to the family manse after a series of disastrous roommates. The last one, who had become inexplicably obsessed with me to the point where I couldn’t talk to anyone else in a bar, robbed my apartment after I moved out of hers.

So back home I went, to my Mom, Dad and two siblings. Soon after, I got a job as a receptionist at an educational publishing house.

It was the perfect situation for me, at the time: The place was five minutes from my parents’ house and boasted a bunch of whacked-out, crazy staffers who loved to get stoned. SCORE!

And, I knew I wanted to be a writer when I “grew up,” so working for a publishing house would provide a great training ground. Or so I thought. Instead, it turned out to be one hell of a playground.

One of the partners, a Vice President, who I’ll refer to as “L,” was a New Yorker with all that it implies: Smart, funny as hell, and edgy AF. All the qualities I love in a guy. A “bad boy” in the guise of a grown-up man.

I think he used to drink at lunch. I’m pretty sure he did, actually, as he’d return to the office with a certain “look” that I grew to know quite well.

That’s when he’d lose it in meetings and fight bitterly with his partner, the Big Boss. My desk was right outside the main conference room so I could hear everything.

I freakin’ loved it! So did the other staffers who quickly became my buds.

L seemed to take a liking to me. He’d stop by my desk and we’d trade witty repartee for a few minutes and then he’d hustle off.

The repartee quickly turned to flirting and flirting evolved into lunches together and drinks after work.

My whole life, I’d had friends of various ages so I had no problem mingling with L’s best friends, an erudite couple who accepted me right away.

We had many good times together. Boozy good times. Except for the night when L and I were canoodling in his car (“canoodling” being a euphemism for “never mind”) and a cop knocked on the window.

That is the first and only time that has happened to me, but, as I recall what transpired, I would have taken that cop over my Dad, any day.

L and I would often hang out at a restaurant famous for its ribs. It was near the office and my parents’ home.

The place did a brisk business, both dine-in, and takeout. The bar was both elegant and comfortable. The perfect place for lovers and divorcees.

In hindsight, to say that we were stupid to flaunt our relationship at a place so close to where my parents lived is a gross understatement.

What the F were we thinking? I don’t think I was thinking back then. I lived wildly and often crazily.

Now, it wasn’t like I was underage and being taken advantage of, but, perhaps I should have thought about the ramifications of such a relationship for a minute and a half before jumping in headfirst.

Did I happen to mention that L was married, but separated?

And I was coming off a relationship from yet another bad boy who took to stalking me when I broke up with him.

The night in question, L and I were sitting at the bar, sipping our drinks and lost in our conversation. He had an arm around me.

At some point, I looked up to see my father! He was at the corner of the bar, whispering with the bartender. I’m certain that he was grilling him about L and I.

Although frozen with shock, I nearly fell off the barstool. My Dad looked at me and I at him. Not one iota of recognition passed between us. But I could tell, by the look on his face, what I was in for.

I remember shaking off L’s arm, which was wrapped around my waist. “Get off,” I mumbled.

I don’t remember what his reaction was because, in my mind’s eye, I only see my Dad and myself.

If a hole had opened up, I would have happily dropped into it. But we know that holes are uncooperative. They’re never around when you need them.

My Dad was given the food he’d come to the restaurant to pick up and hustled out of there. I don’t remember where L and I went after leaving the place but I didn’t go home for a while. I was too traumatized and knew I’d be in for some serious shit.

When I got home, my mother was in the basement, crying. “You’re father’s out looking for you,” she wailed.

The next few days were ugly, indeed. Ultimately, I packed up my things and crashed at one of my crazy co-worker’s apartment until I could find a place of my own.

After the initial fireworks, my father and I never discussed that night, again.

As for L, one day he took me with him to visit his son at a Wisconsin university. We were sitting in one of the “great rooms” there and the sun was streaming through the windows.

As L and his son talked, the sunlight hit L in such a way that every line and crevice in his face came into sharp focus.

Needless to say, things went pear-shaped after that and without much ado, we broke up. Or rather, I broke up with him.

As horrible as the experience with my Dad was, I don’t regret the relationship with L. Doing so would infer that I regret who I was back then.

And I’ll be damned if I do that.