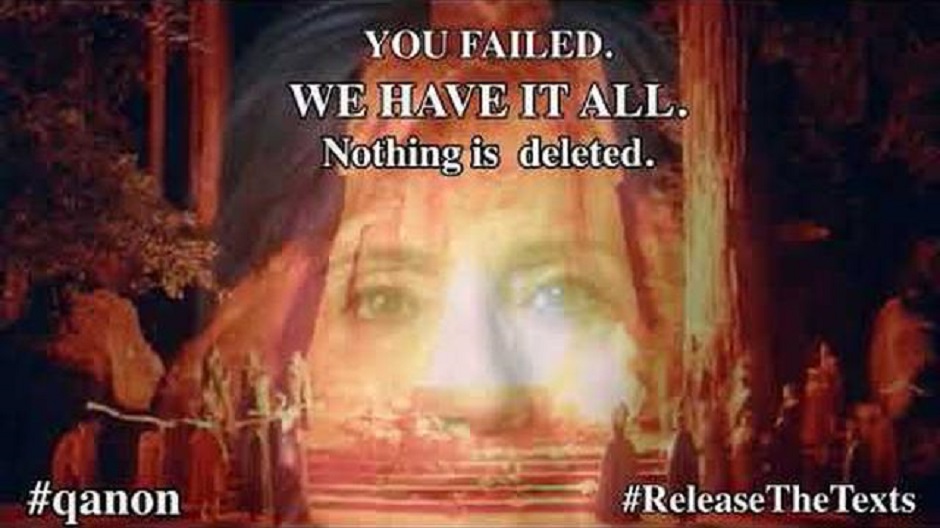 The world must recalibrate and reassess its basic systems if it is to survive the aftershocks of the coronavirus pandemic, stated Klaus Schwab, the founder and the executive chairman of the World Economic Forum (WEF).

“The COVID-19 crisis has shown us that our old systems are not fit anymore for the 21st Century. It has laid bare, a fundamental lack of social cohesion, fairness, inclusion, and equality. Now is a historical moment, the time, not only to fight a virus but to shape a system for the post-corona era,” Schwab said during a virtual meeting attended by some of the planet’s most powerful business leaders, government officials, activists and other globalists in early June.

During the meeting, Schwab said that this “fundamental lack” entails the “revamping” of “all aspects” in modern society, including our thinking and behavior, as well as the creation of a new social contract that is “centered” on social justice.

This social contract, Schwab said, will include policies such as wealth taxes and additional regulations on corporations as well as the imposition of “environmentally-focused” government programs similar to the Green New Deal legislation package pushed by the likes of left-leaning United States senator Bernie Sanders and New York representative Alexandria Ocasio-Cortez.

This revamp, according to the WEF, will be called the “Great Reset.”

This “Great Reset,” the WEF said, is a “commitment” to jointly and urgently build the foundations of economic and social systems to pave the way for “a more fair, sustainable and resilient future.” (Related: Al Gore, UN Secretary-General, others now demanding ‘great reset’ of global capitalism.)

According to Schwab, global leaders must restore a “functioning system” if it is to address the challenges of the next 50 years, adding that for this “Great Reset” to work, every country, from the United States to China, must participate, and that every industry, from oil and gas to tech, must be similarly transformed.

The “Great Reset,” Schwab said, has to happen soon, as the window for its implementation is “short.”

“We only have one planet and we know that climate change could be the next global disaster with even more dramatic consequences for humankind. We have to decarbonize the economy in the short window still remaining and bring our thinking and behavior once more into harmony with nature,” Schwab said.

Sharan Burrow, the general secretary of the International Trade Union Confederation (ITUC), has expressed support for the measure, noting that there is an urgent need to design policies that align with the principle of investing in people and the environment if we are to “rebalance” our economies after COVID-19 — economies, that, according to the International Monetary Fund (IMF), are heading towards the worst financial crisis since the Great Depression.

Guterres, a member of the Portuguese Socialist Party and the Prime Minister of Portugal from 1995 to 2002, noted in a statement that the “Great Reset” will enable the creation of more progressive societies in the wake of the COVID-19 pandemic.

“We must build more equal, inclusive and sustainable economies and societies that are more resilient in the face of pandemics, climate change and the many other global changes we face,” Guterres said.

Not all are in favor of this “Reset”

According to Jack Houghton, the current Digital Editor for the news platform SkyNews, the WEF’s “Great Reset” which Schwab and his colleagues say will revamp “capitalism,” will be nothing more than “a return of the deadliest social experiments of the 20th century,” and that it eventually put more people under more suffering should it ever come to pass.

“Capitalism indeed creates inequality, but it is also the only system known to man which also creates equality. This is because wealth creation is not a zero-sum game. There is not a finite amount of money or wealth. Money can be created, jobs can be created and people can be pulled out of tragedy and despair by capitalism itself,” Houghton said in a column.

Meanwhile, Justin Haskins, the editorial director of the conservative think tank the Heartland Institute, says that the WEF, by dramatically pushing humanity toward greater government control, will only exacerbate the current problems experienced by the people today.

“The ‘Great Reset’ is a proposal to completely alter the entire global economy, moving it more toward collectivism and away from capitalism,” Haskins said, calling it “the most significant threat to capitalism and individual liberty in more than a half-century.”

Conservative commentator Alex Newman, in an episode of Behind The Deep State, said that instead of “revamping” the economy, this “Reset” will only serve to crush it, noting that it will do away with the concepts of a free market and will enforce undue restrictions on entrepreneurs and capitalists.

According to Newman, instead of simply allowing businesses to produce items needed by consumers, the WEF will soon make business owners “jump” through hoops all under the guise of social justice.

“Businesses have to jump through the environmental hoops the government wants them to go through, the social hoops — you have to give lots of money to Black Lives Matter and other assorted social justice Marxist organizations — and of course, good governance,” Newman said, adding that this could lead to the undoing of the global economy.