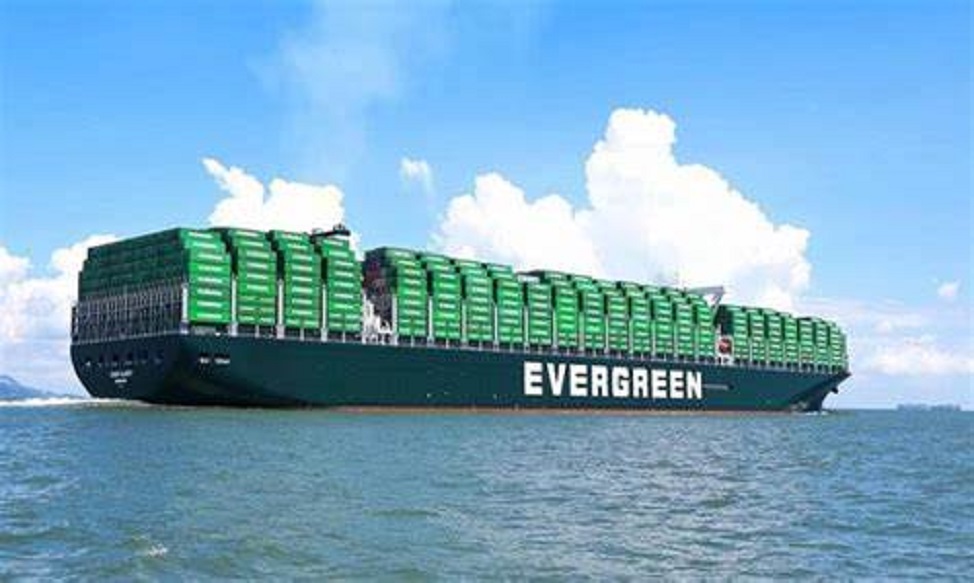 The REAL story behind the massive Evergreen container ship called the Ever Given that got wedged into the Suez Canal in Egypt.

Boy did I dig deep on this one.

If I hadn’t personally researched this epic story myself and seen all the information and heard all of the reports (a lot of which I put together for your information in this video) I’m not sure if I would have believed it.

This is people getting together and sharing information on a massive scale. Together, we have uncovered many pieces of what REALLY went down in the Evergreen ship in the Suez Canal.

There are so many elements to this. Hillary Clinton, and the Clinton Foundation’s involvement in Haiti, the international child trafficking and human trafficking networks that utilize giant cargo ships like the Ever Given to transport their living goods, adrenochrome, the powerful Elites, bankers, Cabal etc, nuclear weapons that can be mounted inside shipping containers, secret military operations and alliances, Space Force, deadly Chinese vaccines that were designed to kill, a giant male reproductive organ, and so much more!

As always, I encourage you to DO YOUR OWN INDEPENDENT RESEARCH in addition to watching my videos. I present stories with the information I have personally gleaned. I do the best I can to gather accurate information only but I probably missed some aspect or detail that YOU could uncover if you dug around a little. If you don’t like the conclusions I draw from my research then go do your own research. It’s as simple as that. I’m just the guy trying to make it easier on you.