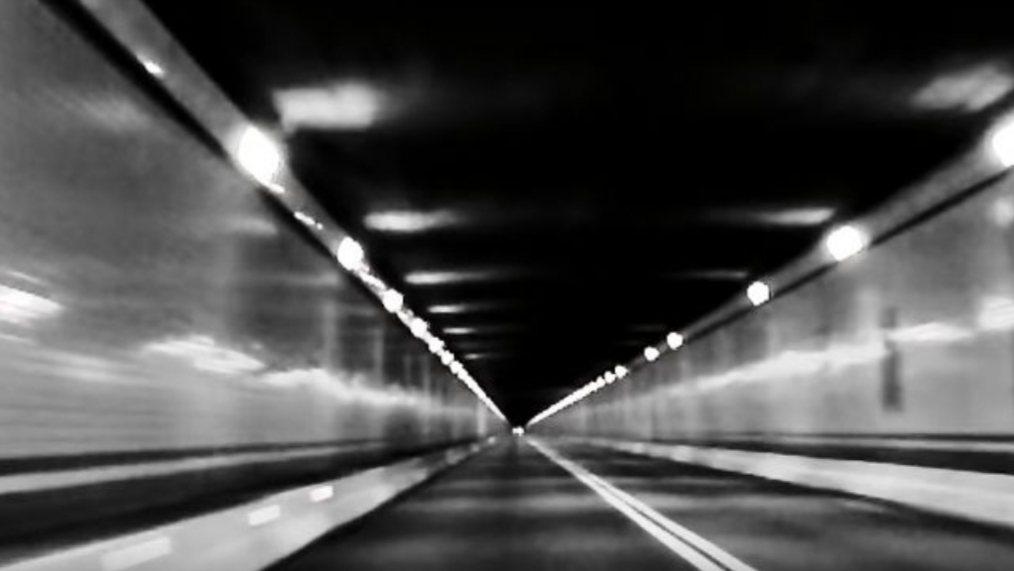 The “conspiracy theory” of DUMBS or Deep Underground Military Bases, is pretty incredible.

Most people have never even heard of DUMBS, and I suspect that even fewer believe that they are real.

Even though there are many conflicting opinions on the existence of Deep Underground Military Bases, there seems to be a great deal of evidence that DUMBS do exist.