The worst-case scenario for US and NATO is just around the corner: Russia and China will beat Ukraine and Taiwan – Beijing invasion attempt! 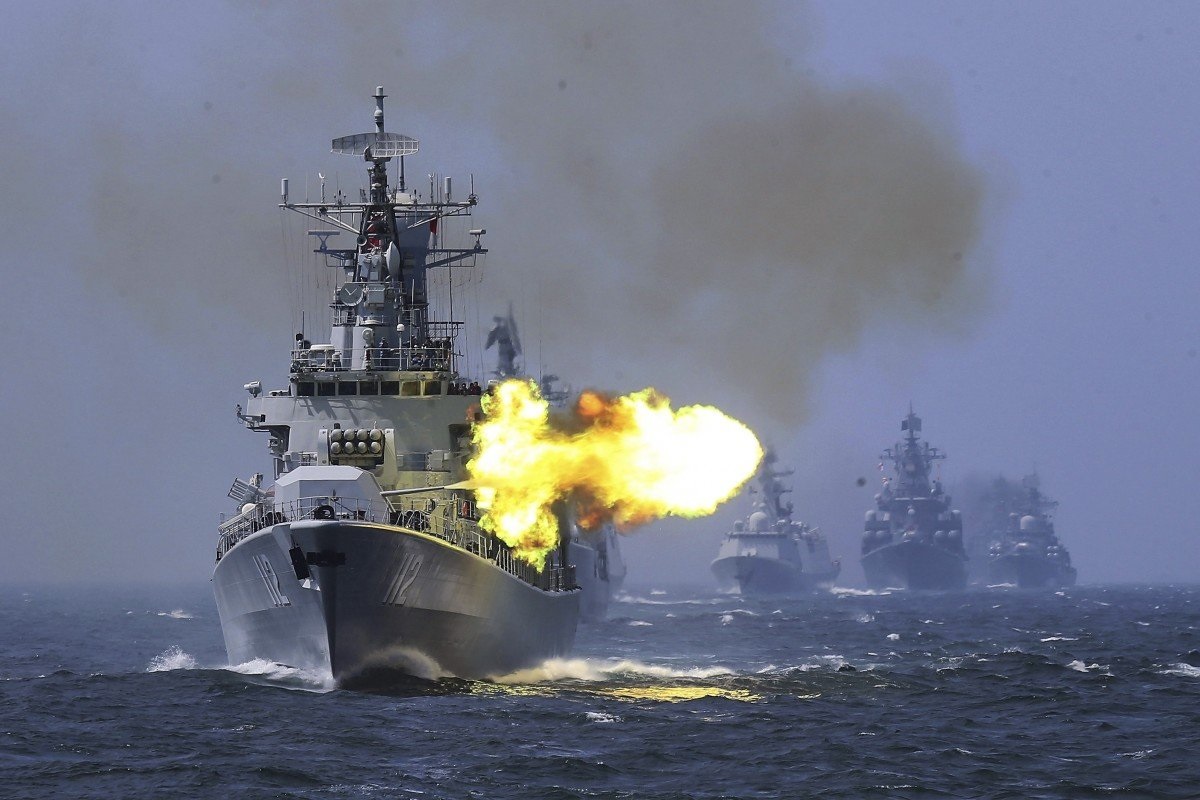 Taiwan’s “strainer” – US Admiral: An invasion is now possible

Recently, Russia’s unprecedented conventional and nuclear demonstration of power with the emergence of three simultaneously nuclear-powered submarines in the Arctic showed that Moscow and Beijing would act together. One country will offer a shield to the other and will split NATO forces.

It is clear that Russia and China are no longer worried about any sanctions. The two countries act as strategic allies and will choose the time and place to strike.

99% of them are Ukraine and Taiwan.

The revelation a few days ago of the Russia-China Agreement was aimed at rapidly shifting power in their favor very soon.

“China and Russia will protect the world system. We are the guarantors of justice, “ Moscow and Beijing said in one voice.

Recently, China literally “strain” the National Airspace of Taiwan, proceeding to an unprecedented show of power with the invasion of 20 (!) Aircraft. This forced Taiwan to put its anti-aircraft umbrella on alert.

A U.S. admiral said this week that “a possible invasion is closer than ever.”

The Taiwanese authorities have stated that this is the largest invasion to date!

They are the “long arm” of the Kremlin and provide a shield of protection giving the ability of a second blow. The 3 submarines found in the Arctic carry the Bulava and Sineva ballistic missiles.

The R-30 Bulava missile is a solid fuel missile developed for the Project 955 submarines. It can carry 10 nuclear warheads.

The rocket is propelled by liquid fuel, has a range of 10,000 km and carries 10 nuclear warheads. It is an alternative to the Bulava missile. The Bulava is the new ballistic missile and has “three floors”.

The Sineva was first tested in 2007 and reached a range of 11,547 km. Together with the Bulava, they are two powerful weapons in the Russian “quiver”.

The missile is aimed at the target utilizing the GLONASS satellite system and to neutralize the anti-ballistic missile systems the R-30 Bulava has false targets which are fired to deceive the enemy air defense.

In addition, the R-30 Bulava can maneuver during the final phase of its flight to neutralize enemy air defenses.

Peshkov: “Russia and China are opposite the US”

Responding to US President Joe Biden, who likened Chinese leader Xi Jinping to Russian President Vladimir Putin, the Kremlin said Beijing and Moscow were opposed to US efforts to impose its own kind of democracy on other countries.

Washington considers its own democracy to be the only right one, and the United States ” never gives up trying to impose what it calls democracy in other countries around the world,” said a spokesman for Russian President Dmitry Peshkov.

“This is what Moscow and Beijing are up against. And in this respect, indeed, the worldview of Putin and Xi Jinping are completely identical. “Both Moscow and Beijing are opposed to such democratization, ” Peshkov said, commenting on Biden’s remarks during a news conference yesterday that Putin and Xi Jinping saw authoritarianism as a way to manage the future. this complex world.

And North Korea in the “game”

“An advice to the new US administration that is struggling to disperse the smell of gunfire in our country from the other side of the ocean.

If she wants to sleep peacefully for the next four years, it is better to stay away from causing tension in her first step “.

A few hours ago, after 4 years of relative calm, Pyongyang launched two SRBM ballistic missiles and it is probably the new  KN-23/24 missile .