These strains will have you thinking of sunnier days 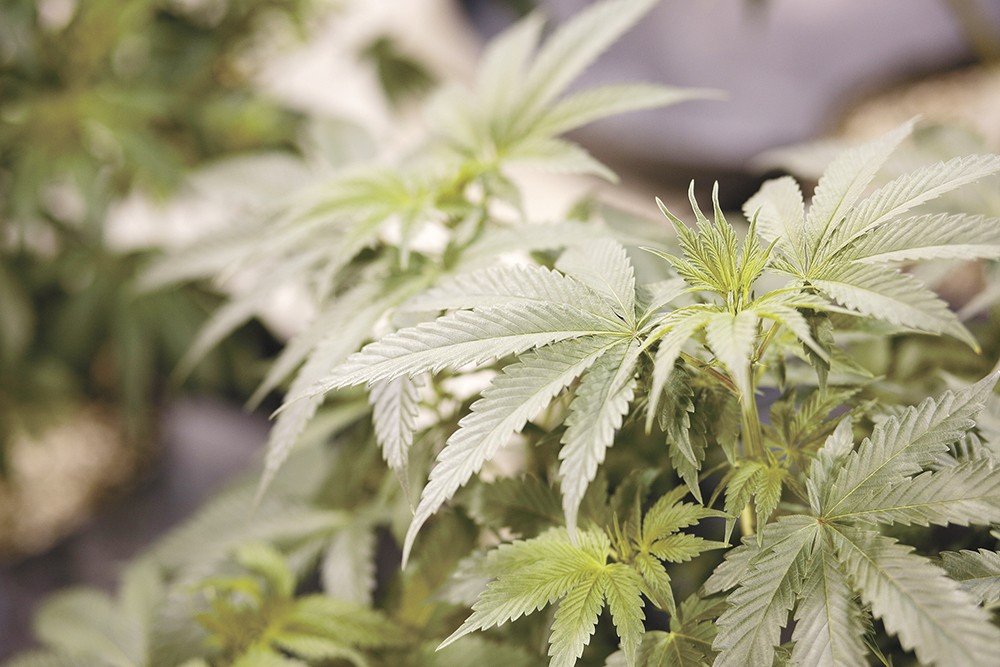 Winter has arrived and we have been buried. The days are cold, the nights are long and it seems like better days are out of reach. Fortunately, there’s an escape. Or, rather, you can trick yourself into an escape. A staycation based upon word association is available to you thanks to marijuana.

Strain after strain available at weed stores around the region are named for parts of the world that have absolutely nothing to do with the deep depths of a cold, snowy winter. Here are a few available locally to help take your mind off of the frigid temperatures and ever-growing pile of snow just outside of your front door.

Maui Wowie is among the most well-known strains of cannabis on the market, legal or otherwise. Leafly refers to it as “a classic sativa whose tropical flavors and stress-relieving qualities will float you straight to the shores of Hawaii.” Yes, please!

Big Belly Acres out of Odessa, Washington, grows its own version, available for purchase locally at Cannabis & Glass for $70 an ounce. The uplifting effects of the strain do wonders to fight off the overwhelming dark and isolating aspects of early sunsets and ice-cold nights.

If you thought our winters were bad, with the mounds of slush and the bitter temperatures, consider how people from Seattle feel. Sure, they don’t deal with freezing weather very often, but they have to endure gray skies all year long, not just during winter. So, of course, a producer from Seattle’s Georgetown neighborhood would put out something called “Sunny D.”

We live in the land of the Children of the Sun, though from October through February you’d be forgiven if you didn’t give much credence to our namesake.

That’s when Sunny D comes in handy. Available for purchase at Cinder locations around town, this hybrid strain with overwhelming juicy citrus flavors will have you thinking about that bright orange disc in the sky regardless of how thick the cloud cover overhead is.

A sativa cross of Mint Chocolate Chip with the summery strain Tropicana Cookies, Freddy’s Fuego’s Tropic Truffle is an indulgent treat to trick your mind out of hibernation. Available at Green Light in Spokane Valley for around $12 a gram.

Freddy’s Fuego, out of Poulsbo, Washington, features packaging with Caribbean pirate motifs that help pull together a mindset of open seas rather than the frozen, ice-water covered landscapes of the Inland Northwest in January.