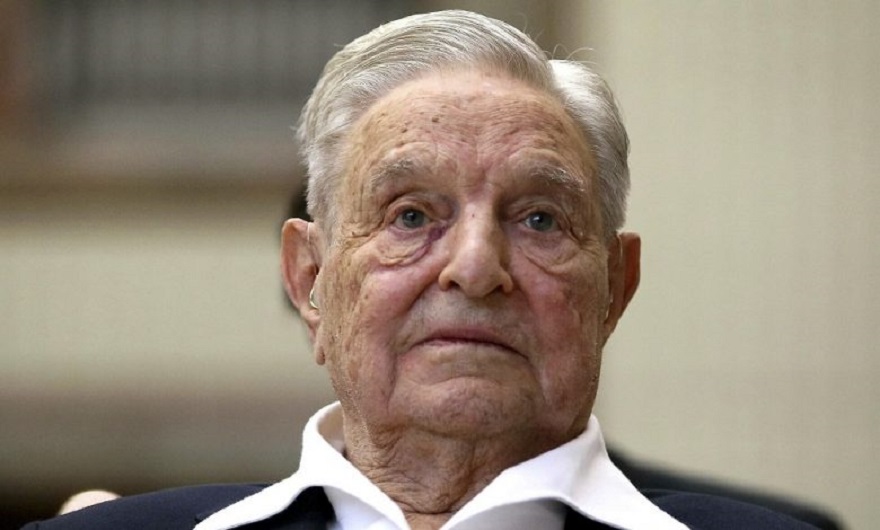 Many years ago while I was writing for a different pub, I did a piece on Soros and how he was “bank-rolling” local DA/AG races across the U.S.

I remember the piece didn’t get much traction – I guess it was a dry and boring topic and there wasn’t much “urgency” surrounding it.

There wasn’t really much to say at the time, all we knew was that he was funding candidates – back then we didn’t really pay much attention to that sort of stuff – we had bigger fish to fry…

Fast forward a few years and now we see what George was doing with his funding plan and that “little fish” issue has turned into a whale of a problem.

And it’s not getting any better — as a matter of fact, George sees how successful he was at9implemnting his commie agenda at the local level and he’s going for broke now.

Soros has created an army of renegade lawless DA’s and AG’s around the country who are turning cities into communist free-for-alls.
Senator Marsha Blackburn has the latest on George’s plans.

This is what George Soros is really up to: pic.twitter.com/8uHmY3EP43

Just look at what happened to the McCloskey’s in St. Louis when a Soros-backed AG went after them for protecting themselves against the violent leftist mob.

They were charged with felonies, and the mob walked away scot-free.
Soros has brilliantly figured out a way for his army of violent commies to run and roam free in major liberal cities around the country.

Now, instead of locking them up, they’re set free and encouraged to get back out on the battlefield and do some damage.

I’d also like to remind you of an old communist mindset that will help make sense of all of this…Communists believe that jails are “fascism.” They believe that the only people who actually deserve to be imprisoned are political dissidents.

Political dissidents…you mean like Trump supporters?
When you keep that in mind and then look at everything happening in these liberal cities, it all starts to make sense, right?