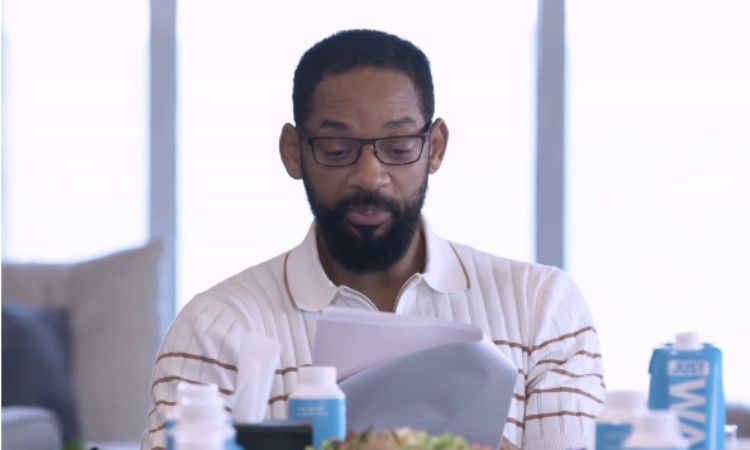 The 94th Academy Awards had the audience shocked as actors Will Smith and Chris Rock had an unscripted on-stage altercation. As Chris Rock took the Oscars stage to present the best documentary award, the comedian made a joke about the actor’s wife, actor Jada Pinkett Smith. While Will laughed a bit in the beginning, Jada was seen rolling her eyes. Soon after, Will went up to the stage and slapped Chris on the face.

Well, the Oscars were hoping for a rating boost and I have a feeling that Will Smith helped deliver that. Although it might have come at the price of possibly assaulting Chris Rock.

I’m sure by now you have seen the video of “The Slap” seen and heard around the world.
Some people suggest that the whole thing was staged!

Others suggested that it was real but that he did it just because of his wife’s reaction.

International celebrities have reacted with shock, condemnation, and in some cases, praise, after actor Will Smith walked on stage and slapped comedian Chris Rock during the Oscars in Los Angeles.

Well, it seems that the second group believes that Jada’s reaction caused the slap has even more proof as we found a video that could explain his reaction!

Jada Pinkett Smith And Will Smith have always kept the details of their marriage a bit of a mystery.

Last year, Smith addressed the longtime rumours to confirm that the pair don’t practice monogamy, in an interview for GQ.

It’s certainly not the first time the couple have spoken about their open marriage. In 2020, they confronted rumours that Pinkett Smith had an affair with American singer-songwriter August Alina.

Smith made the assertion during an interview with GQ in September 2021.

‘Jada never believed in conventional marriage… Jada had family members that had an unconventional relationship,’ the Men In Black actor, who has been married to Pinkett Smith since 1997, told the magazine.
Advertisement – Continue Reading Below

‘We have given each other trust and freedom, with the belief that everybody has to find their own way. And marriage for us can’t be a prison.’