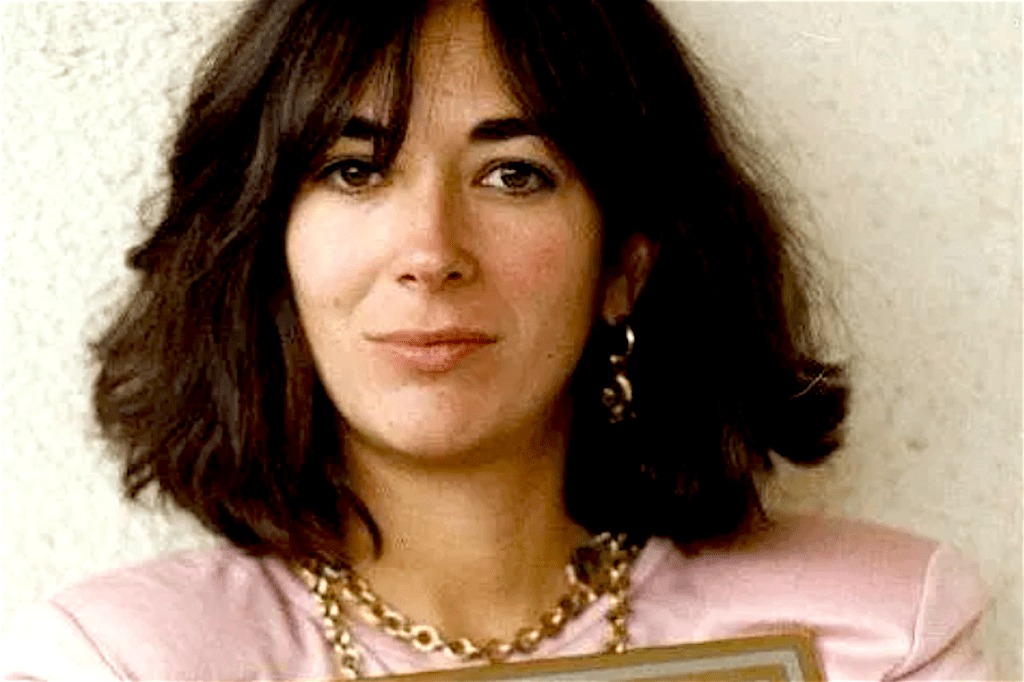 Ghislaine is a British socialite with vast connections among the international elite, is in the news these last 2 months for her longstanding association to the billionaire pedophile Jeffrey Epstein, who was charged with child sex trafficking charges before being murdered in custody. Of course thats the mainstream media version, in reality she is a madame, a human trafficker and a pedophile; in essence, a criminal.

The narrative is wrong, she wasn’t Epstein’s right hand, she was Epstein’s handler and the main contact the man had with the Mossad Israeli intelligence agency.

In 2012, Maxwell founded The TerraMar Project, a nonprofit organization that advocated the protection of oceans. She gave a lecture for TerraMar at the University of Texas at Dallas and a TED talk, at TEDx Charlottesville in 2014. Maxwell accompanied Stuart Beck, a 2013 TerraMar board member, to two United Nations meetings to discuss the project. Notable people like the billionaire mogul Richard Branson openly endorsed her projects.

The TerraMar Project announced closure on 12 July 2019, less than a week after charges of sex trafficking brought by New York federal prosecutors against Epstein became public. An associated, UK-based company, Terramar (UK), continues to exist, with Maxwell listed as a director.

Where is Ghislaine hiding? Will she ever be held accountable? Join us as we discuss her links with intelligence and more importantly, the Rothschild dynasty, the same family who is said controls Mossad since its creation.

The Duran’s Alex Christoforou and Editor in Chief Alexander Mercouris provide some insight and context as to the history and backstory of Robert Maxwell and his youngest daughter Ghislaine Maxwell, who ended up to be intimately connected to Jeffery Epstein.

Robert Maxwell rose from a World War 2 hero, to UK publishing mogul and possible triple spy. His daughter Ghislaine may have been the glue that connected the London and New York socialite circles where Epstein operated his sex traffic network.

The creation of NASA has interesting ties to Satanism. It’s predecessor the Jet Propulsion Laboratory was purposely established on Halloween and its rocket scientist founders were openly a part of Aleister Crowley’s satanic cult, Thelema. All of this information can be read on Wikipedia and mainstream publications like The Daily Beast.