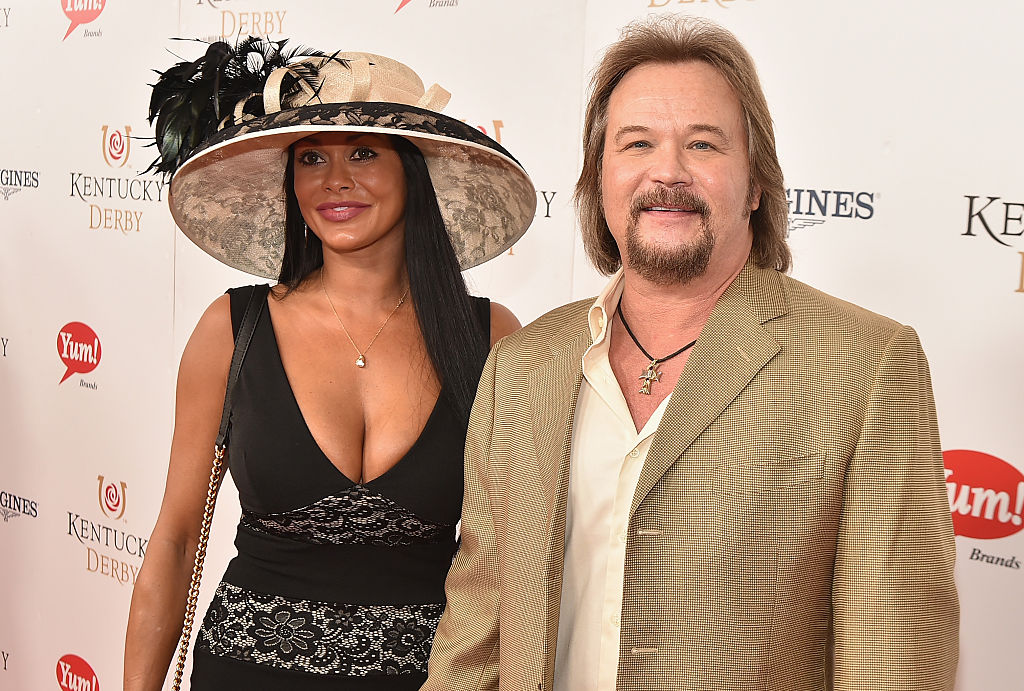 It’s no secret that the Tritts are extremely vocal about their political beliefs. Travis has been tweeting up a storm throughout the entire election, has said he refuses to stoop to the Left’s lowlife level, he recently went on a Twitter blocking spree and then called out journalist Jemele Hill after she suggested she might lie about the kind of person Tritt was after previously meeting him, and liking him.

And this is America. We’re free to have our personal opinions about the way the country should be run and we’re free to elect officials that align with our political beliefs. Whether you’re a Republican or a Democrat, whether you voted for Trump or Biden (or even Kanye West), the great thing about this country is that we can all bring ideas to the table, discuss them, vote, and let the better ideas prevail.

Except it’s 2020, that table has been shot to hell, and we’ve devolved into an unproductive cesspool of social media belittling, shaming, canceling, downright lying… the list goes on. It happens on both sides of the aisle, and it only seems to be getting worse.

Recently, Travis Tritt’s wife Theresa (who goes by Kiki Reese on social media) unleased a vicious rant on the President-elect and Vice President-elect, calling Joe a “pedophile” and Kamala a “whore.”

“This cheating, brainless pedophile and his far left radical whore partner can shove this mask mandate up their ass!!!! They are all getting busted for their PLANDEMIC!!!! Notice they are all gathering in big groups now and not everyone is wearing masks!!!! They are full of shit. I guess the Chinese virus miraculously isn’t all that bad now!!!

Obviously, you can’t condone this kind of behavior, and like I said before, it happens on both sides of the aisle, (remember Kathy Griffin’s decapitated Trump photo?) But it just goes to show you how far we’ve fallen as a society, and how much civil political discourse has evaporated in recent years.

And speaking of the Tritts, here’s a PSA from Travis regarding our nation’s veterans.

This is a PSA I recently did for our local veterans, LE officers, first responders and public safety officials. While this was done for my local community, the message applies nationwide. Thank you for your service and God bless you all!