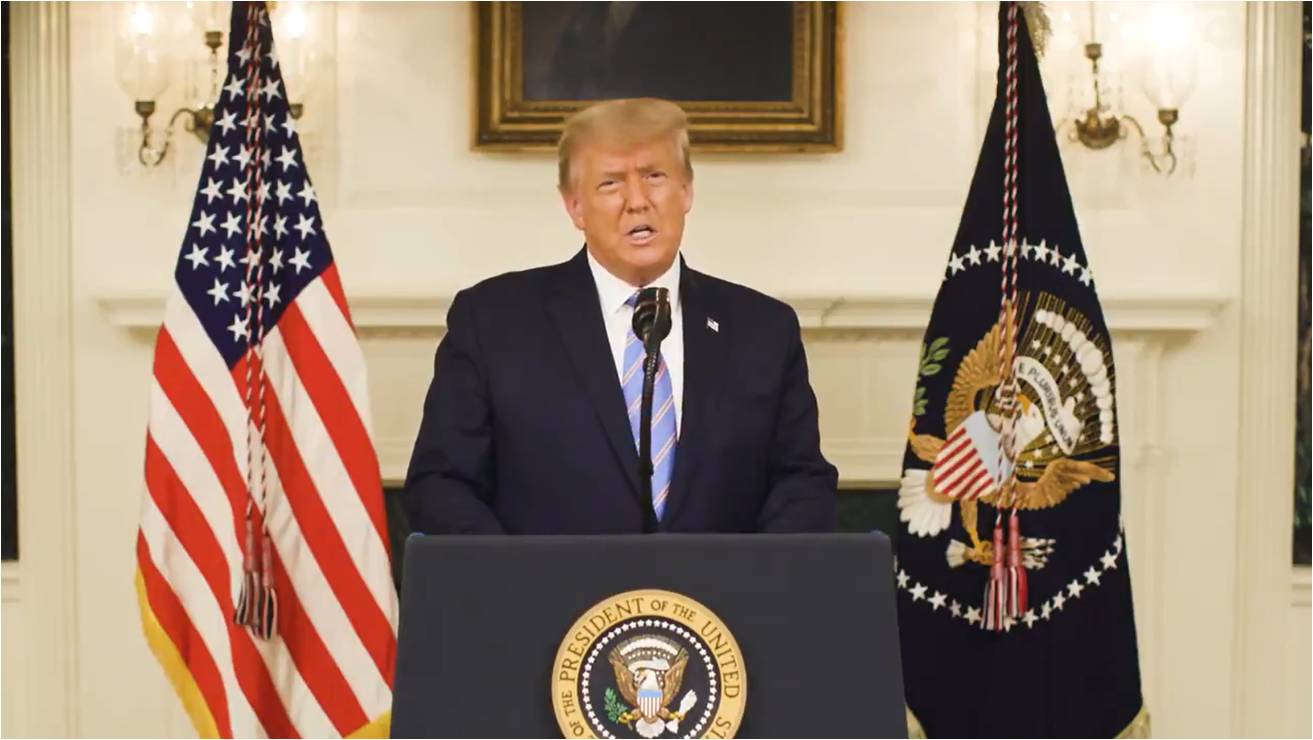 Edit: I’m just as disappointed as you are. My biggest issue is his pathetic groveling against the protest yesterday, threatening punishment for all involved. At this point, I CHOOSE THE BLACKPILL.

Edit 2: Fucking wow, all that thumbs down, really? “buT He DidN’t COnCedE.” Yes he fucking damn well did. Read any concession speech and then read this one. It’s the same. Trump just (rightfully so) won’t say those words. Seriously, when has “muh 4D Chess” EVER BEEN TRUE? Tell me, just one time.

Intentional or not, it hasn’t worked. QTards have lulled everyone into a false sense of security and now this action is too little too late.