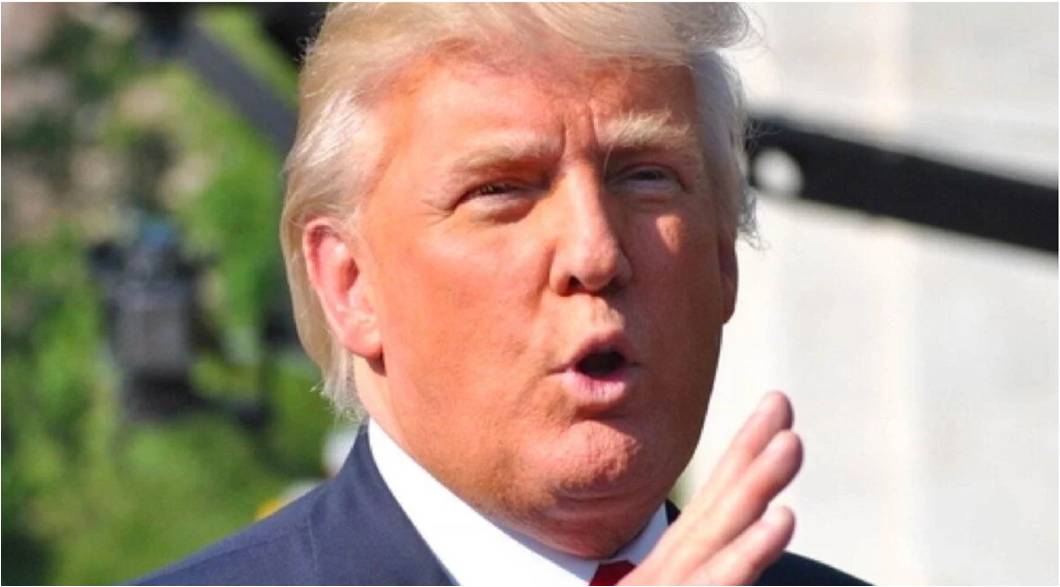 You could feel it in the air right after impeachment…President Trump was ready to make his big comeback.

The Dems and GOP RINOs did everything they could think of to try and stop him – even banning him off every social media platform under the sun.

But you can’t stop a movement like MAGA…It’s way too big, and ironically, Dems and GOP turned President Trump into a living/breathing martyr with all of their shameless and vindictive attacks.

And it was only a matter of time before POTUS45 returned to the political arena…and I’m happy to announce that the wait is finally over.

President Trump will be making his very first public appearance since the impeachment trial on Sunday, February 28th at CPAC.

But like with everything President Trump does, there’s always more to it than meets the eye…and while we’re all excited to see President Trump again – he’s there to send a message to Joe Biden…a powerful one.

Trump will be hammering Bumbling Biden on his failed immigration policy – a hot topic that has a lot of Americans angry.

US citizens are struggling right now to survive, and Biden is allowing a slew of illegal aliens to come on in. It makes no sense whatsoever. Is Joe trying to destroy America?

The answer to that is probably a resounding “yes.” After all, Biden is a globalist and a China puppet.

Former President Trump will be a keynote speaker at the Conservative Political Action Conference in Orlando, Fla., his first public speaking engagement since leaving the White House, a spokesman for the organization confirmed to The Post on Saturday.

Trump is scheduled to speak on Sunday, Feb 28, the last day of the conference.

Trump’s speech will focus on “the future of the Republican Party and the conservative movement,” a source close to the former president told The Post.

“Also look for the 45th President to take on President Biden’s disastrous amnesty and border policies,” the source added.

Trump has regularly spoken at the annual event during his presidency, but his participation amid the change of administration was uncertain, insiders said.

The conference, which is usually held in Maryland, has been moved to the Hyatt Regency in Orlando this year to escape coronavirus lockdowns.

This is it folks – this is the kickoff to the great MAGA comeback.

It’s been a long time coming, but it’ll be worth the wait.