Trump is reportedly telling advisers if he loses, he expects intense scrutiny from prosecutors 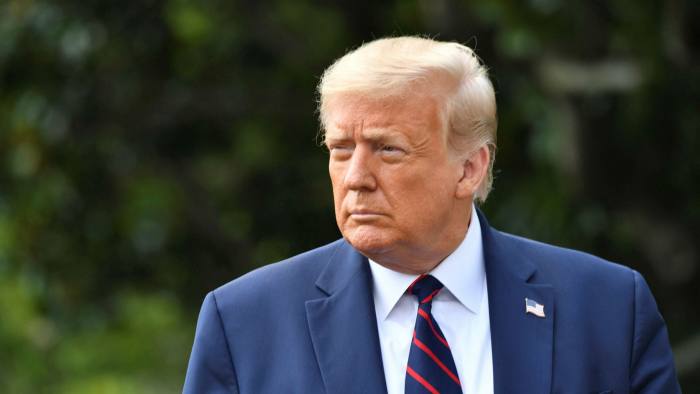 President Trump is confident in his chances of winning Tuesday’s election, several aides and allies told The New York Times, because he is being buoyed by the crowds at his rallies and assured by people close to him that he will win the Electoral College.

Still, Trump has shown concern over what will happen to him if he loses, several advisers told the Times, and he expects prosecutors will take a closer look at his business dealings; there are already established investigations into the Trump Organization in New York.

Most of the more than a dozen allies and aides interviewed by the Times said they do believe he will win re-election, but the stars must align in certain areas; for example, the president must pull ahead in Minnesota, Michigan, or Wisconsin, all states where he is trailing behind Democratic presidential nominee Joe Biden in the polls.

His advisers are being sure to deliver only favorable polls to Trump, the Times reports, with the lower numbers being filtered out. Trump did receive some pushback when he suggested trying to win in solidly blue states like New Mexico, but not from White House Chief of Staff Mark Meadows; the Times reports he responded to the idea with “chipper enthusiasm.”

Trump hasn’t had a strong closing message, and has been straying from his prepared remarks; on Saturday, he was set to deliver a serious address to a crowd in Pennsylvania, but in the middle of it he began talking about the size of Biden’s sunglasses. While his aides have cut him slack, some Republican lawmakers are surprised by Trump’s actions on the campaign trail; one high-ranking GOP member of Congress told the Times he said to Meadows that if Trump is “trying to lose the election, I can’t think of anything I’d tell him to do differently.”