Trump urged by over 1,000 advocates to stop death sentence for inmate who cut baby out of pregnant woman 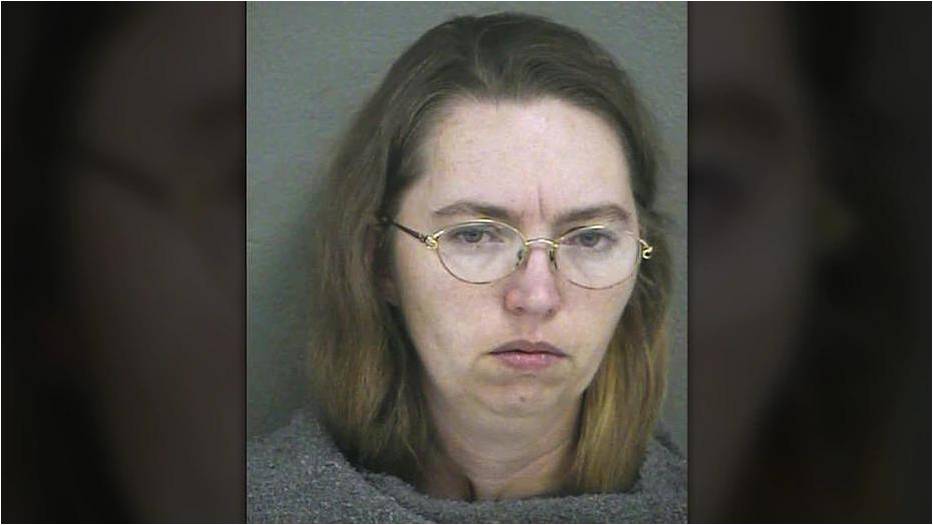 More than 1,000 advocates, including current and former prosecutors organized through Cornell Law School, are asking President Trump to spare the life of the only woman currently on death row in the U.S. who was convicted of strangling a pregnant woman and cutting out the baby to raise as her own.

U.S. Attorney General William Barr directed the Federal Bureau of Prisons on Oct. 16 to schedule the execution of 52-year-old Lisa Montgomery, who has been on death row since her conviction 13 years ago. She is to be executed by lethal injection on Dec. 8 at the U.S. Penitentiary Terre Haute, Indiana.

In a premeditated murder-kidnap scheme in 2004, Montgomery drove from her home in Kansas to meet 23-year-old Bobbie Jo Stinnett, who was eight months pregnant, at her home in Missouri under the guise she was coming to purchase a puppy, the Justice Department said in a press release.

Montgomery removed the baby from Stinnett’s body, took the baby with her, and attempted to pass it off as her own, according to the Justice Department. She later confessed to the murder and abduction.

In October 2007, a jury in the U.S. District Court for the Western District of Missouri found Montgomery guilty of federal kidnapping resulting in death, and unanimously recommended a death sentence, which the court imposed. The Justice Department said her conviction and sentence were affirmed on appeal, and her request for collateral relief was rejected by every court that considered it.

Despite this, a broad coalition of current and former prosecutors, anti-sex trafficking and anti-domestic violence groups, child advocates and mental health groups is calling on Trump to stop Montgomery’s execution and commit her sentence to life without parole.

In a series of letters delivered Wednesday, the groups argued Montgomery’s execution would be unconscionable, given she suffers from extreme mental illness and endured relentless physical, emotional, and sexual abuse including being raped by a stepfather and gang-raped by his friends as a child and being trafficked by her own mother as a teen to men for money.

Organizing through Cornell Law School’s Center on Death Penalty Worldwide, 41 current and former prosecutors argued “Lisa’s experiences as a victim of horrific sexual violence, physical abuse, and being trafficked as a child do not excuse her crime. But her history provides us with an important explanation that would influence any sentencing recommendation we made as prosecutors.”

In a separate letter, two former prosecutors who have experience litigating similar cases involving attacks on pregnant women argued, “These crimes are inevitably the product of serious mental illness. Women who commit such crimes also are likely to have been victimized themselves. These are important factors that make death sentences inappropriate.”

That letter by Stanley Garnett, former District Attorney for Colorado’s 20th Judicial District, and Harry Zimmerman, former deputy district attorney for Bernalillo County, New Mexico, also pointed out that many experts have stated Montgomery was experiencing a psychotic episode when the crime occurred.

Another letter from 800 organizations, scholars, individuals, law clinics, and survivors dedicated to ending violence against women said her sentence deserved to be commuted because she was “consistently failed by people and systems that should have helped her.”

“Lisa told people about her abuse, but no one intervened,” the letter said. “School administrators knew that Lisa came to school dirty, in tattered clothes, but failed to investigate or report.”

A group of 40 advocates working to support children who have been exploited and victimized by neglect, violence, and sexual abuse also made the case that “there were many missed opportunities to intervene and stop Lisa’s suffering,” and social services, a judge and a police officer who was also her cousin all failed to intervene.

The National Alliance on Mental Illness, Treatment Advocacy Center, and Mental Health America detailed how Montgomery sustained organic brain damage before she was born due to her mother’s alcohol abuse during pregnancy, and, because she was diagnosed with bipolar disorder with psychosis, “may experience hallucinations, delusions, disordered thinking, and a loss of contact with reality.”

A group of 100 organizations dedicated to combatting human trafficking urged Trump to consider how the abuse affected Montgomery’s  mental health as the “critical context that explains why she committed these acts, which might otherwise seem incomprehensible.”

One thought on “Trump urged by over 1,000 advocates to stop death sentence for inmate who cut baby out of pregnant woman”