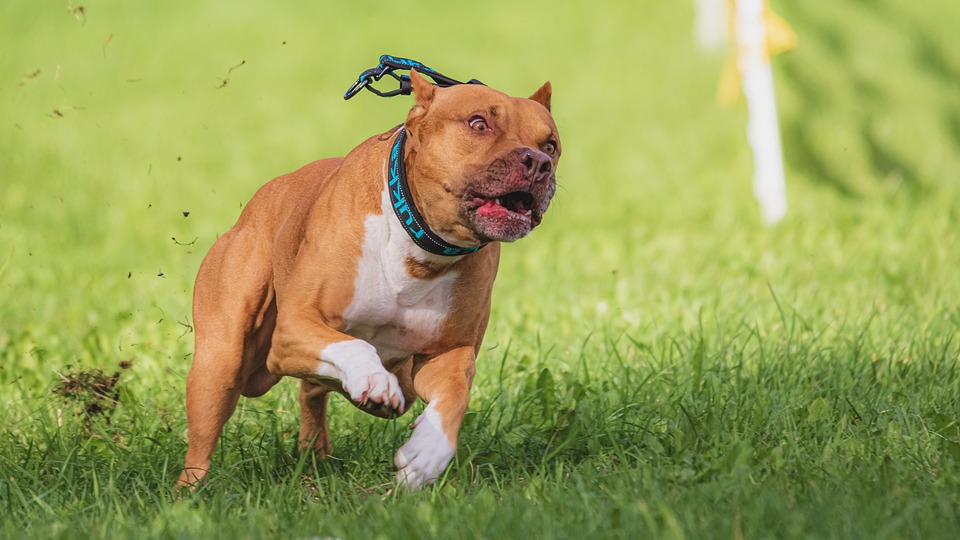 It’s amazing how much is coming out about how our government works triggered by the chain of events that has led to the release of the internal twitter files.

In installment nine, done by independent journalist Matt Taibbi, we learn that Twitter not only took its marching orders from the FBI, in what Taibbi described earlier as a “master-canine” relationship, it pretty well took orders from every other agency of government, too – defense, state, the CIA, the Department of Homeland Security, probably the DoJ, and even state and local officials, acting either through Twitter’s private channels with the FBI or the DHS, or else through conduits such as the Center for Internet Security (which was how Arizona state government officials sought to censor Kari Lake’s campaign, described here). The FBI even introduced Twitter to requests from its little friends in the Minneapolis Police Department who had lots of requests. Everyone got a piece of the action and Twitter serviced them all, “escalating” matters, as they put it in some of the examined tweets.

Taibbi noted that they were servicing so many of these agencies they were losing control.

Here is a screen grab from his Substack report of the tweet he sent out that also appeared in segments on Twitter:

Taibbi noted that the volume of requests baffled Twitter officials, and even Twitter’s deputy general counsel, James Baker, the former Trump-hating FBI general counsel who played a key role in the Trump-Russia collusion hoax, expressed bafflement at the FBI’s 80 agents on its foreign task force seemingly obsessed with concern about violations of Twitter’s policies:

(This was before Baker was fired by Twitter’s new owner Elon Musk for witholding information from the public.)

It sure as heck was an interesting report from Taibbi, not the least for its sheer unwieldiness to Twitter.

It raises questions Taibbi didn’t bring up (he was reporting just the facts). Here are a few of them:

What would have happened had Twitter been overwhelmed by requests from government agencies to censor critics?

What would have happened if a pair of them disagreed on who and what to censor?

Twitter got some money ($3.4 million) from the FBI for their “services” — so the next question is — did they get some money from other agencies, too for their services?

Why didn’t Twitter tell the public about this willingness to censor the public at the utterly illegal request of government agencies?

Will any agency be called upon by Congress to explain their violations of the First Amendment rights of ordinary Americans, let alone be made to pay?

Will any agency explain why they were so obsessed with censoring Americans with political opinions they didn’t like that they neglected to perform their tasked duties to, e.g., protect the homeland from foreign invaders, or protect the U.S. from actual foreign spies?

Lastly, did Twitter’s willingness to serve a dog for many masters have anything to do with the charge made by The Conservative Treehouse, that making money was actually impossible on Twitter based on its business model, and therefore, did they have to move on to doing censorship for the government as a service with a smile to make any money at all? What other government money came into their coffers that’s linked to its censorship activities of Americans and legitimate media outlet such as the New York Post?

It’s an interesting bunch of questions.

What we do know is that the government in the land of the free has no business acting like Lives of Others internal security goons, which is what we had going on with this hive of censorship activity from many agencies.

Elon Musk was right to expose it, and hopefully, shut it down. Private companies have no business taking marching orders from the government to serve as proxy censors. No private business in the U.S. should ever come running every time the government says “fetch!” or serve as a lapdog, or running dog for the instruments of state on the side. That is one heck of an unsustainable business model that’s got to go.