U.S. accuses eight in alleged plot to harass and intimidate citizens to return to China 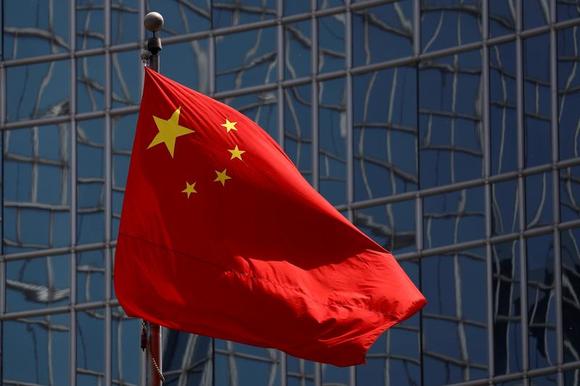 Eight people have been charged with conspiring to work on China’s behalf in a plot involving threatening letters and the use of night vision goggles to surveil and coerce a Chinese family to return to their home country to face charges, according to a U.S. criminal complaint unsealed on Wednesday.

Five of the individuals charged, including an American private investigator hired to help spy on the family, were arrested on Wednesday in New Jersey, New York and California, while the rest are believed to be in China, top Justice Department officials said in a news conference.

The alleged plot was known as “Operation Fox Hunt” and “Operation Skynet,” court records show, and it took place between 2016 and 2019.

Its goal was to target Chinese nationals living in foreign countries and intimidate them into returning to China to face charges.

The U.S. does not have an extradition treaty with China.

However, the U.S. does require by law that anyone who is acting on a foreign country’s behalf must register and notify the Attorney General’s office.

All eight defendants in the case are charged with conspiring to act as illegal agents for a foreign government.

A spokesman from the Chinese Embassy in the U.S. did not have an immediate comment in response to the allegations.

“This is the first case of its kind, and I think it is significant,” said Acting U.S. Attorney for the Eastern District of New York Seth DuCharme.

“What makes the case really stand out is that it directly involves the efforts of a foreign power to conduct unilateral activity here on U.S. soil, in violation of our laws.”

The criminal complaint alleges that the group plotted to target a former Chinese government employee and his wife and daughter, who have been living in New Jersey since 2010.

The alleged harassment the family endured included receiving a threatening note that read: “If you are willing to go back to the mainland and spend 10 years in prison, your wife and children will be all right. That’s the end of this matter!”

The family also received threats on social media, as well as packages that contained letters along with taped video threats.

According to notices posted by China with International Criminal Police Organization in 2012 and 2014, China listed the New Jersey man as a fugitive who is wanted for embezzlement, abuse of power and accepting bribes.

Three of the defendants – Zhu Yong, Hongru Jin, and Michael McMahon – were arrested on Wednesday in New York and New Jersey, and will appear in court later in the day.

Reuters could not immediately determine who is representing the five people who were arrested.

According to his Linkedin profile, McMahon is a former New York Police Department sergeant who retired from the force in 2003.

An attorney he now works with to help provide investigative support could not be immediately reached.