U.S. General Says West “Should Use All Tools” to assist Ukraine 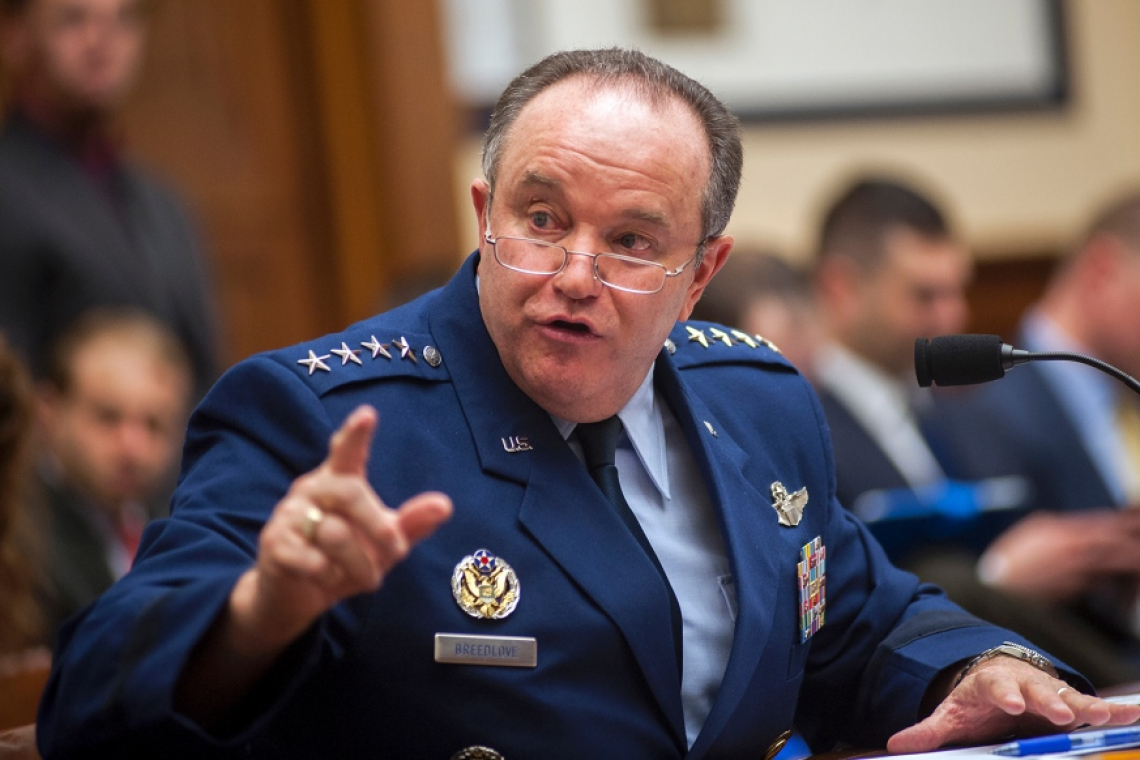 The West should consider using all its tools to help Ukraine, including sending defensive weapons, NATO’s top military commander said on Sunday.

According to the observations of local residents, the number of foreign military personnel in Mariupol has sharply increased. Among them are mainly English speakers, as well as Poles and representatives of the Baltic states. They began to appear more often in the city both in uniform and in civilian clothes over the past week or so.

In addition, traffic has intensified in the port of Mariupol. Equipment is being transferred from Berdyansk by sea.

This is the second push for “action” by people in the West over what they call the Ukraine situation.  The first action was a public statement by the British Ambassador to Ukraine announcing the UK “will never accept” Crimea becoming part of Russia.

The public relations campaign to whip up a frenzy has clearly begun.   These people want a war with Russia and they are beginning the publicity push to drum-up public support.

It is interesting, though, that they refer to the Referendum Vote held by the People of Crimea, wherein about 97% of voters approved of Crimea going back to being part of Russia.   These same people in the West call that election “rigged” yet each and every one of them accept the overtly “rigged” November 3, 2020 election which illegitimately installed Joe Biden as (a phony) US President.  It is mind boggling what these people consider “rigged” versus legitimate.)