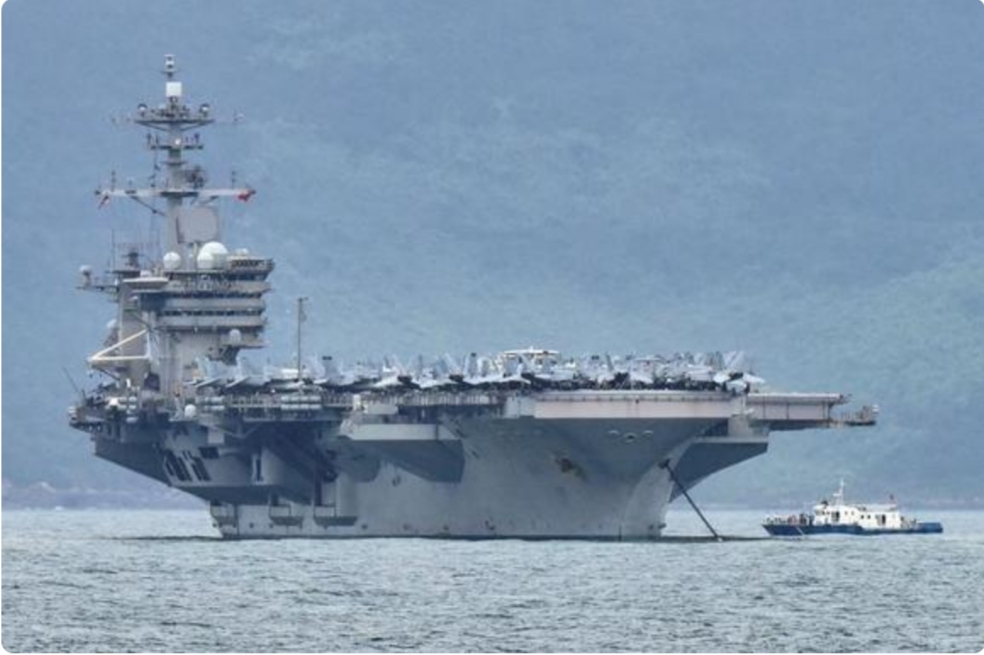 Two U.S. carrier groups conducted joint operations in the South China Sea, the U.S. Navy said on Tuesday, the first such exercise since July 2020 amid heightened tensions in the contested waters.

The busy waterway is one of several flashpoints in testy Sino-U.S. relations, with the United States continuing to challenge Beijing’s territorial claims in the contested waters.