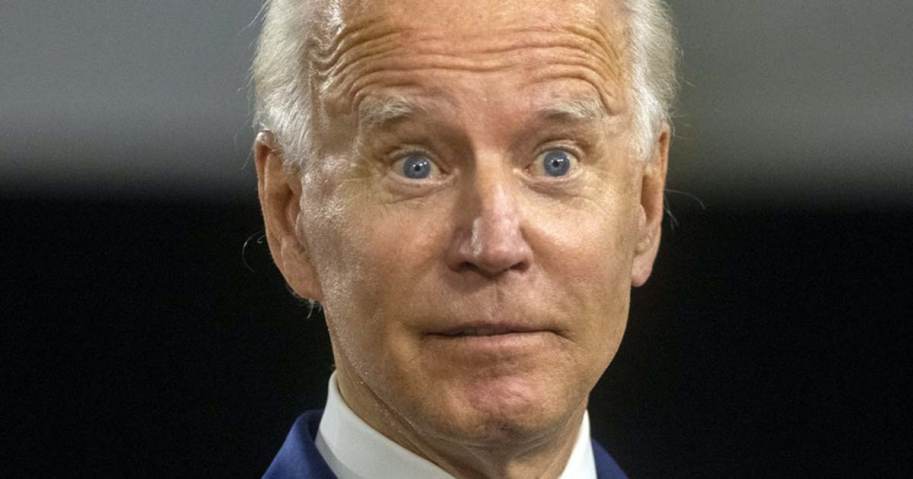 The United Nations has been formally invited by the Biden Administration to investigate “the scourge of racism, racial discrimination, and xenophobia” in the US, according to Secretary of State Antony Blinken.

Joe Biden, a lifelong racist, claims his administration is “deeply dedicated” to addressing “racial injustice” on the global stage.

“As the President has repeatedly made clear, great nations such as ours do not hide from our shortcomings; they acknowledge them openly and strive to improve with transparency,” Blinken said in a statement on Tuesday.

“I urge all UN member states to join the United States in this effort, and confront the scourge of racism, racial discrimination, and xenophobia. Because when all people – regardless of their race or ethnicity – are free to live up to their full potential, our collective security is strengthened,” he added.

Unless of course the racism is against white people.