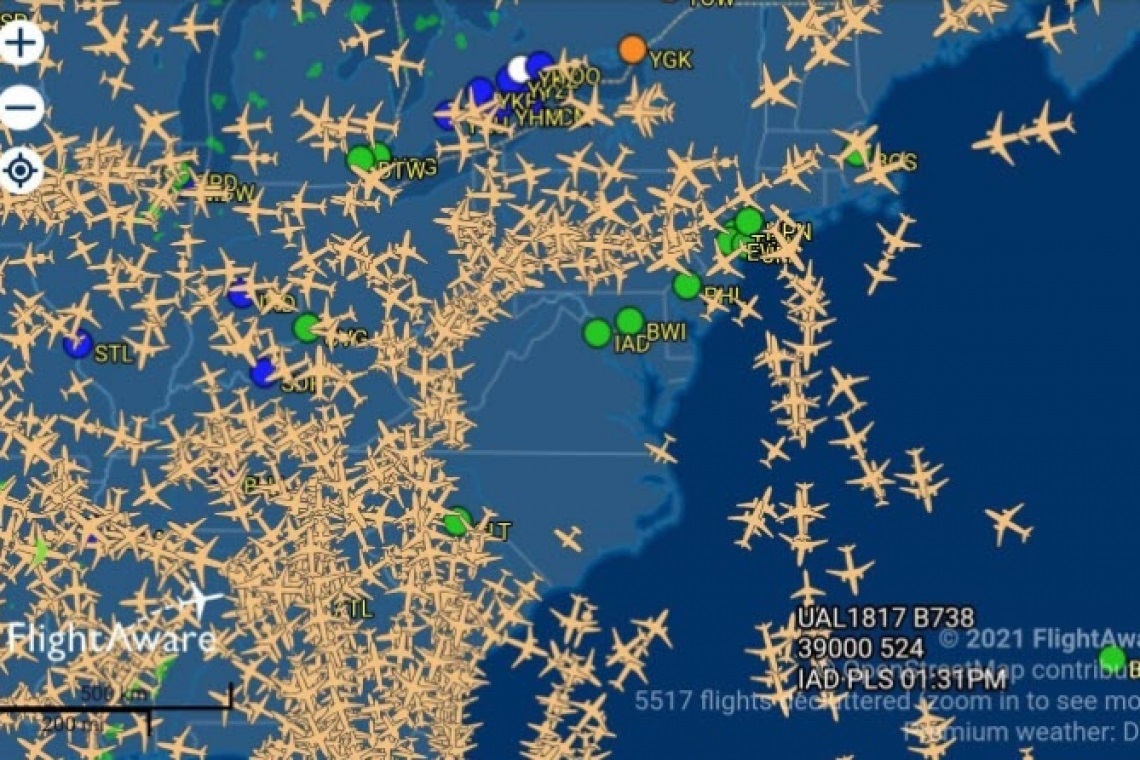 A potential aircraft threat has emerged which is considered “credible” and has resulted in the air space around Washington DC’s Reagan National Airport to be suddenly closed.

Developing story, check back for updates.

The “official” story is that some air traffic controller in a tower, tested positive for COVID-19 and the tower had to be shut down for deep cleaning.

Most thinking people don’t believe a word of it.  Air traffic controllers can work remotely and there are contingency plans for them to do so under all sorts of emergency circumstances.

The notion that a tower had to be closed and all air traffic had to be re-routed or delayed because of a silly little virus, is just too stupid to be believed.

That, however, is what our public servants are claiming, so believe what you will believe.

We will keep digging.  There seems to be more to this than they’re saying.