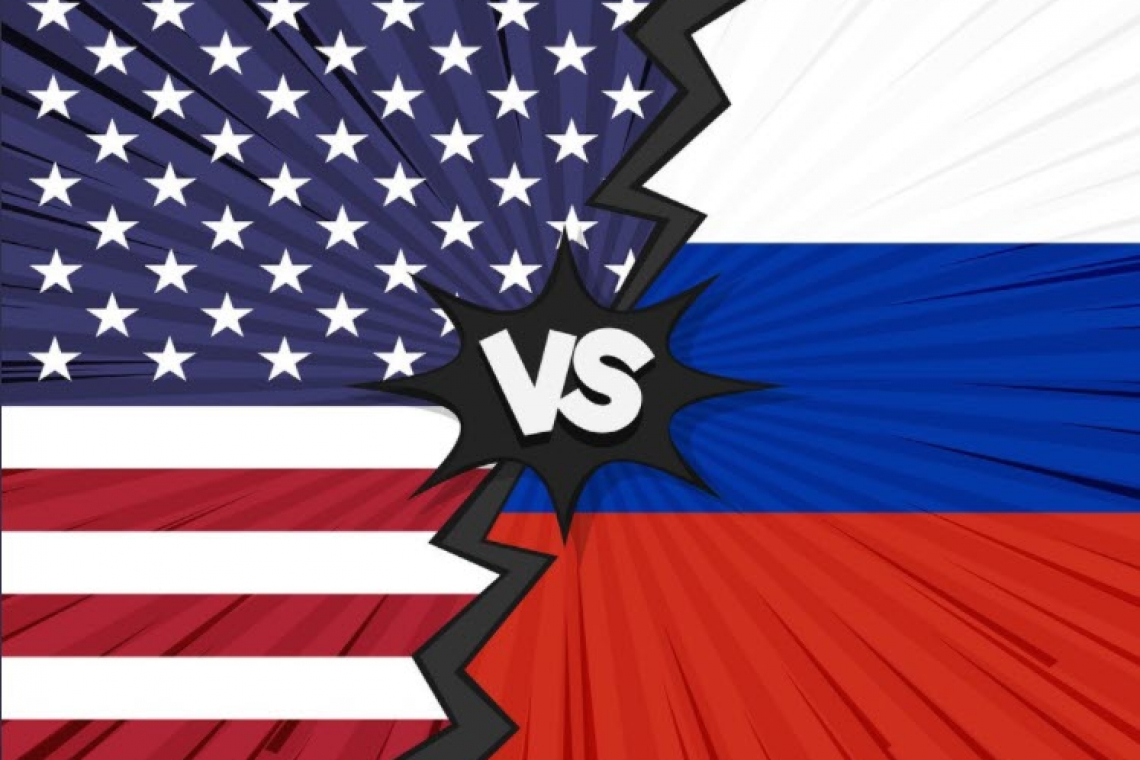 In the surest sign yet that crazed government officials are planning actual war, the U.S. State Department issued a notice to Americans in Russia telling them they “Should leave Russia by June 15 if their VISA is expiring.”

This comes with another announcement from that same State Department declaring they “Will no longer process requests for non-immigrant VISA’s from Russia to the United States effective May 12.”

Put simply, they won’t be allowing any Russians (except Diplomats) IN to America, and they are telling all Americans to get OUT of Russia.

What does that tell you?

It tells me they are expecting and planning for actual war between the USA and Russia; likely over Ukraine.

Only a fool would think this won’t go nuclear.

Our government seems to be out of its mind.  Their actions are showing they are a danger to themselves and to others.  It is time for the American people to conduct an “Intervention” to protect ourselves and our nation.

This effort to start a shooting war with Russia represents a clear and present danger to you and to me.  It must be confronted and stopped.