US launches airstrikes in Syria 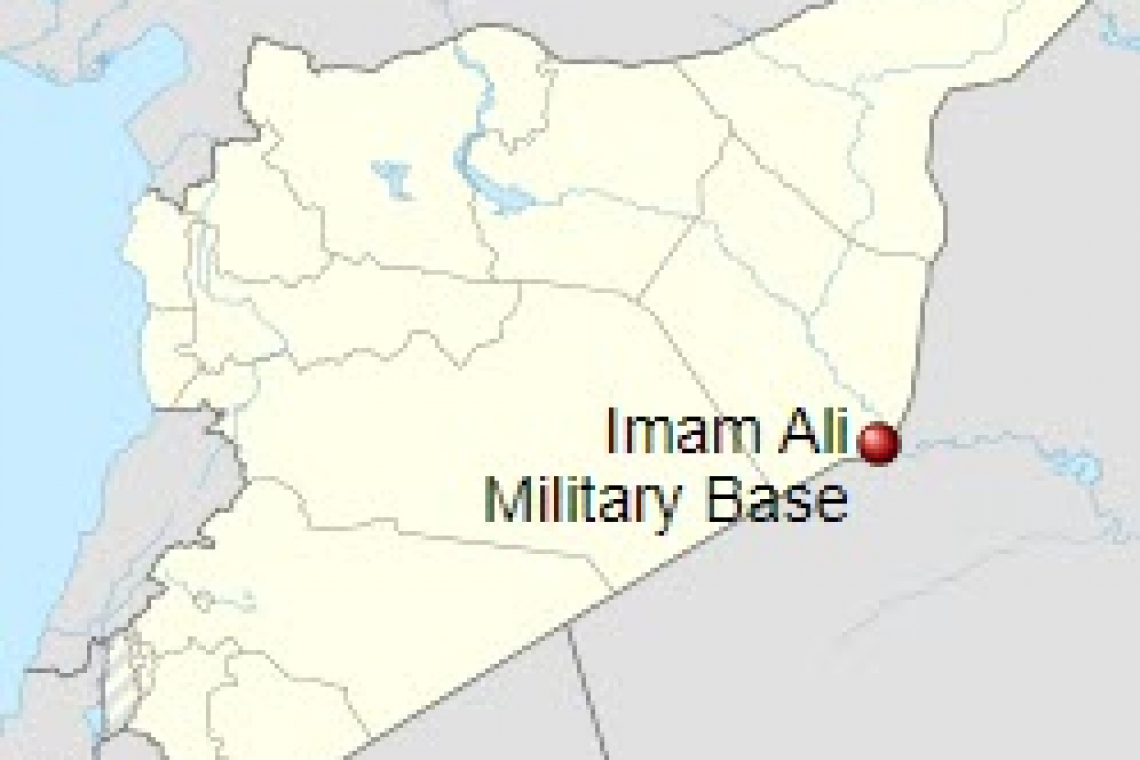 The U.S. military carried out an airstrike against what is being called an Iranian-backed militia stronghold in Syria Thursday, a senior official reveals to the Hal Turner Show.

Both forces “are suspected” of having received funding and military support from Iran’s Islamic Revolutionary Guard.

The senior security official said the strike was a defensive strategy, intended to halt and deter future rocket attacks by the militia group recently seen in Iraq.

The Defense Department confirms the strikes.

Initially, reports began emanating from inside Syria of explosions around Al-Bukamal in the vicinity of Imam Ali Base.

Intel says there are casualties but the number is not known. Vehicles may also have been targeted. Unfortunately hard to know for sure what happened.

Three airstrikes have reportedly hit the customs buildings at the border crossing at Bukamal.  File image of that area appears below:

Here is the story which warned what was being set up in Syria and the Middle East:

Trump Gone Less than a Month and War is Back on the Menu, Boys! ISIS Returns; NATO To announce Increase in Troops into Iraq . . .