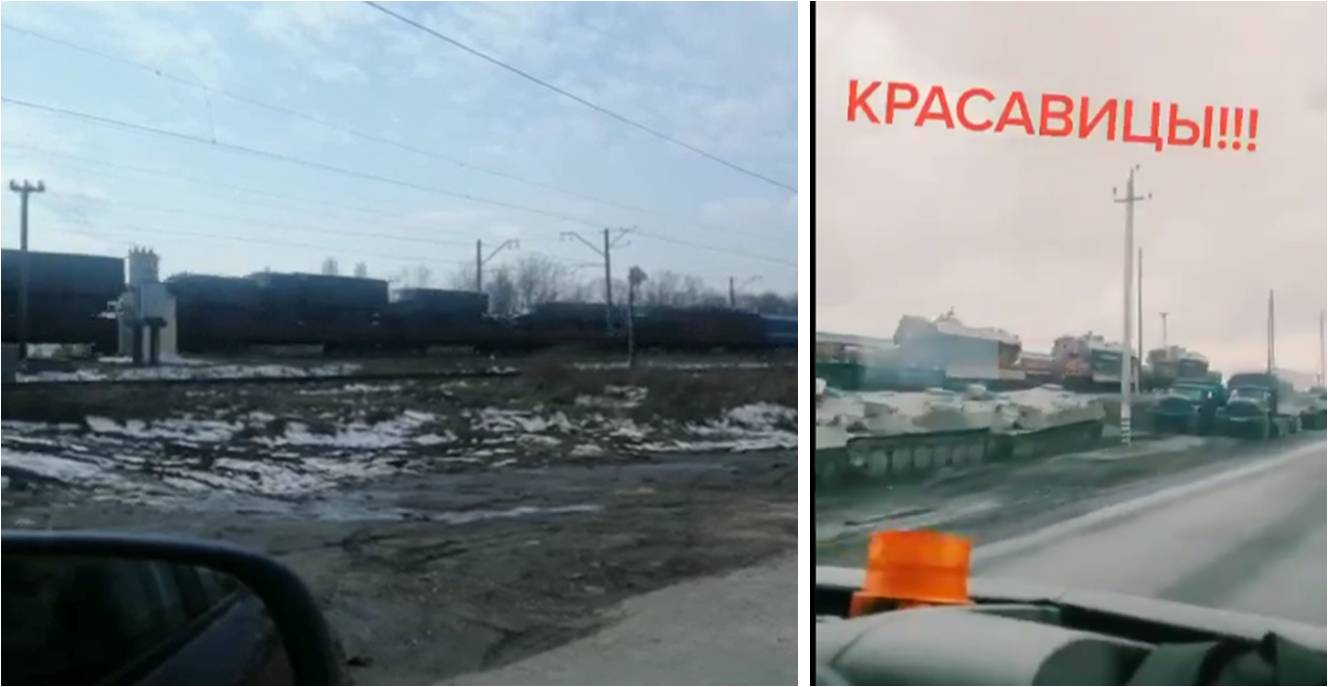 After Russia launched ballistic missiles at oil storage tank farms inside SYRIA, to destroy the ability of the US, Turkey, and Israel to continue STEALING about $100 Million a month in Syrian Oil, the “Deep State” is utterly enraged; their covert money supply from smuggling Syrian oil got smashed by Russia.  So they are now upping the ante, by moving armor in Ukraine, toward Russia.

On the Hal Turner Radio Show last week, when news of the Russian missile attack in Syria first took place (Story HERE), I told my radio listeners they should watch for the outbreak of war between Russia and the US inside Syria, but ALSO watch for escalations inside Ukraine.

Remember, it was the US and European Union that spent billions to foment revolt, and overthrow the Russia-friendly Ukraine President Viktor Yanukovich, and install a puppet government in Ukraine favorable to Europe and the USA.

#Ukraine is getting ready pic.twitter.com/p1R5t4FCCL

This is what the Biden administration is fomenting; war with Russia in both Syria and in Europe.  Americans should be aware what the imbecile president is doing.

#Ukraine is getting ready pic.twitter.com/p1R5t4FCCL