Vaccination vs. Immunization vs. Inoculation: What’s the Difference? 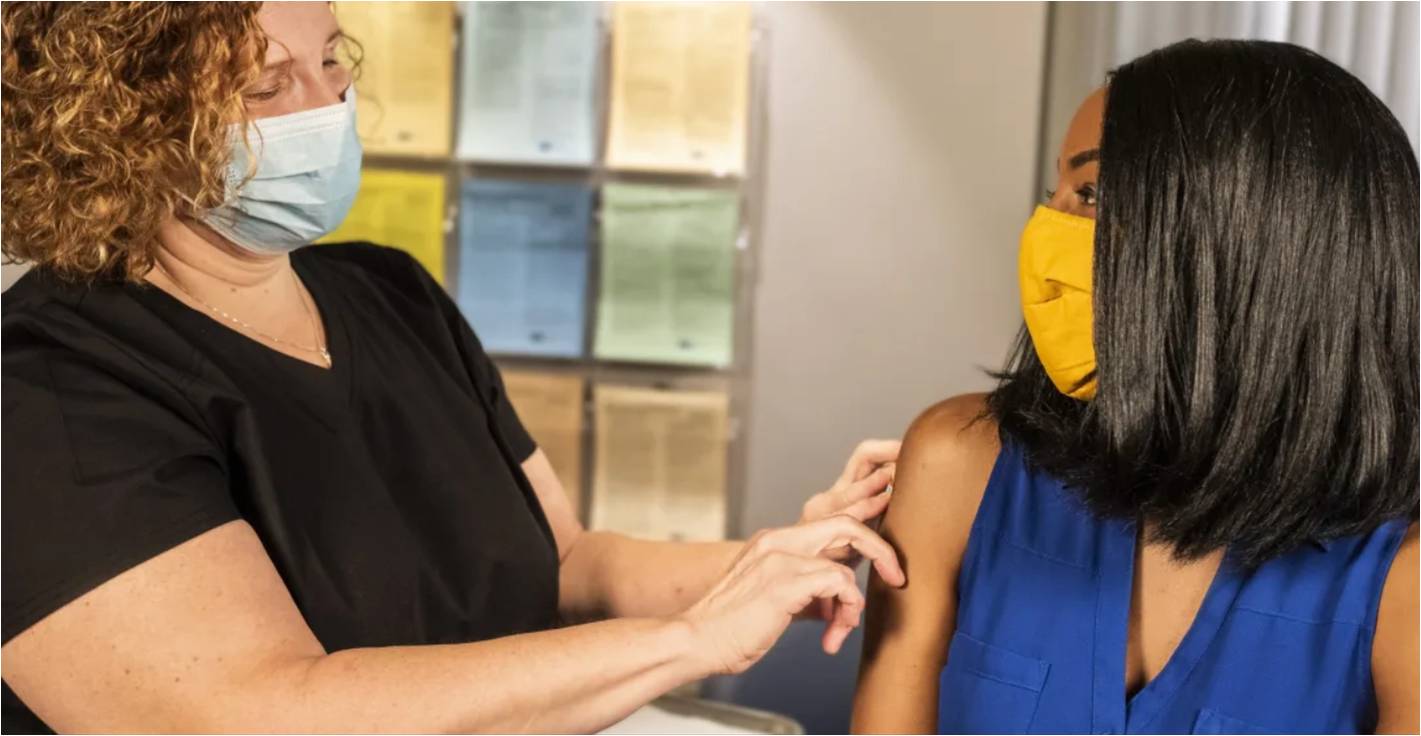 Over time, people started using it for just about anything implantable, literal or figurative; you could, for example, inoculate an idea into someone else’s mind. So when British physicians began experimenting with implanting smallpox pathogens into unafflicted patients in the 18th century, it made sense to call it “inoculation.”

The process, which had long been practiced in Africa and Asia, involved transferring part of a smallpox blister into an open cut on a healthy person, so their immune system could learn how to fend off the disease without being overwhelmed by it. Since variola was the virus that caused smallpox, inoculation was sometimes called “variolation,” too.

Then, in the 1790s, a British doctor named Edward Jenner popularized the theory—already known among many dairy farmers—that exposure to cowpox could also immunize people against smallpox.

Since the virus that caused cowpox was known as vaccinia (from vacca, the Latin word for cow), Jenner named the process of inoculating people with traces of cowpox “vaccination.” In other words, the word vaccine first referred only to cowpox injections that protected against smallpox.

But as inoculation expanded to encompass diseases beyond smallpox, the words inoculation and vaccination (and their derivatives) expanded, too. By the early 20th century, people were mentioning them in reference to everything from anthrax to hay fever. Because inoculation was originally specific to transferring pathogenic matter through skin lesions—as opposed to injecting it via needle, nasal spray, etc.—it’s sometimes still used in that sense. But telling someone you got inoculated by needle wouldn’t be incorrect, by modern standards.

And while vaccination is really only used to describe a process meant to protect against disease, inoculation has a slightly broader definition. You could, as Verywell Health points out, inoculate a culture with a sample of saliva just to see if certain pathogens are present.

Immunization, though often used as a synonym for vaccination or inoculation, more accurately refers to what comes after them. According to the Centers for Disease Control and Prevention (CDC), it’s the “process by which a person becomes protected against a disease through vaccination.” In short, vaccination is the procedure where you actually receive a vaccine, and immunization is the process where your immune system builds up a resistance and (hopefully) makes you immune to the disease.