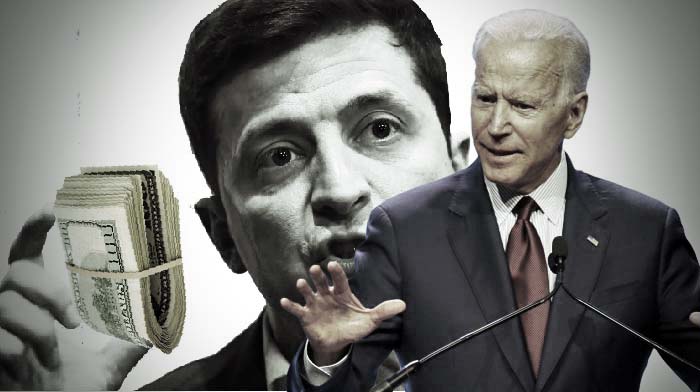 This world has gotten so ridiculous that you don’t know what’s real and what’s not.

And it’s not just “communist” countries and dictators in other countries doing this… the US is just as guilty, maybe the worst of all because we still claim this false “moral superiority” which is laughable.

We spread some of the world’s most shameless propaganda, restrict our citizens and imprison “political dissidents” similar to how dictators like Kim Jong-un do. But at least he’s honest about it. We still tell the world we’re a beacon of freedom. Not with this current government we’re not, that’s for darn sure.

But thankfully, the scumbags in the government don’t make America what she is. They are not the “soul” of this nation, they are just the leeches who need to be yanked off and boiled in hot oil… Just kidding, please don’t report me to the feds.

So, I was thinking about all this stuff as I watched this insanely absurd video clip that I happened across online.

Is this the behind-the-scenes look at the latest “simulation”?

The video is presented by RT, which is a Russian media group, that’s fair to note.

This claims to be a clip of Ukrainians “fighting” during the “war”… You’ll see what happens at about the :20 mark, which will have your eyes rolling into the back of your head.

There has been SO MUCH propaganda from Ukraine during this “war” that it’s hard to take any of this seriously.

“Already making a movie out of a war that they are currently losing?”

“41B dollar budget and this is the best film Ukraine can make?”

“Do war zones generally come with its own production crew?”

Now, on the flip side, of course, this could be Russia as well, filming this elaborate scene and then claiming Ukraine is “faking” the war and spreading propaganda, right?

Heck, it could be anyone filming it, we just don’t know, nowadays… But let’s be honest, there has been so much propaganda about this war, much of it spread by politicians in the US, mind you, that many people rightfully have some very serious questions about all this.

But here’s the thing, at this point, it doesn’t matter if it was Ukraine or Russia or both of them who filmed this or spread it or whatever — the point is this: we have no business being involved in something this sketchy and weird and filled with so much propaganda.

The American people are suffering greatly right now, and instead of using our money and resources to help ourselves, we’re shipping 50 billion to Zelensky, who could be using it to make movies like this… or not…

But why take that chance?

One thought on “[VIDEO] Do War Zones Usually Come With a Camera Man, Director, and Production Crew?”