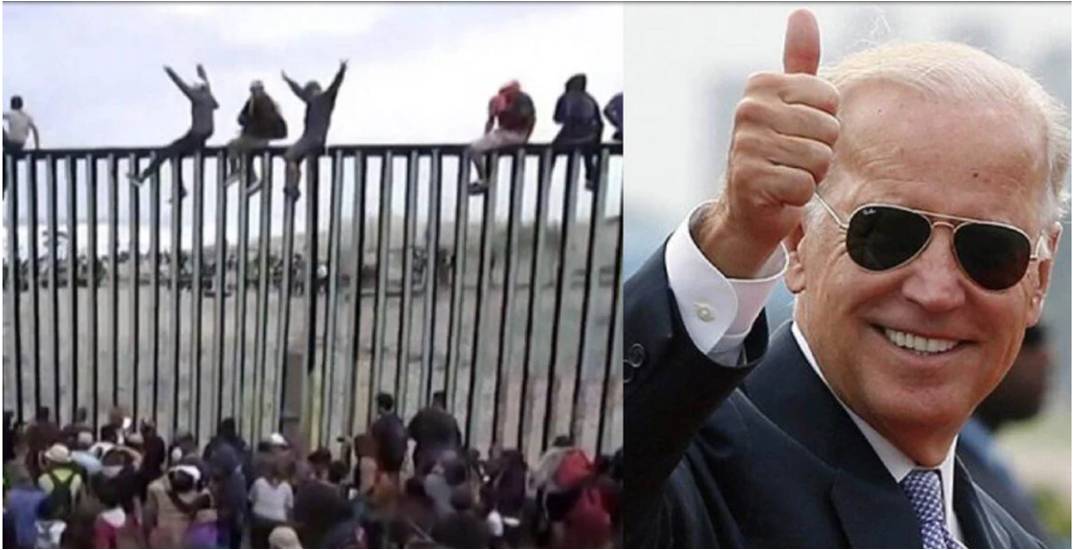 Do you ever wonder why Dems refuse to call the nightmare at the southern border a “crisis?”

It’s because they don’t think this is a crisis…at all. Not one bit.

They have tens of thousands of new voters flooding across the border.

Give me a break…this is a full-blown party for Democrats.

Once we all stop pretending that Dems actually “care” about Americans and American workers, we’ll all be better off – because that way we’ll really know who and what we’re dealing with.

You can’t appeal to Dems by saying, “Oh look how mean you are, you’re destroying the American worker….” They don’t care…TRUST ME on this.

All they care about is raw power. That’s it…and they don’t care who gets destroyed, killed, or maimed in the process of achieving that power.

So, this border “crisis” isn’t just a welcomed situation for Dems – who, by the way, really need to grow their voting base because they won’t be able to use fake ballots to cheat every election – as a matter of fact, Mark Levin says this has all been planned for YEARS and there more to come…

The best chance we have right now to stop this is in the courts.

Every red state needs to start suing the bejeezus out of Joe, and we need more states like Florida to step up and ban “sanctuary cities” and refuse to accept migrants.

We have enough neglected homeless and vets in this country – we need to focus on them – not babysit and nurture the Dems new illegal voter block.