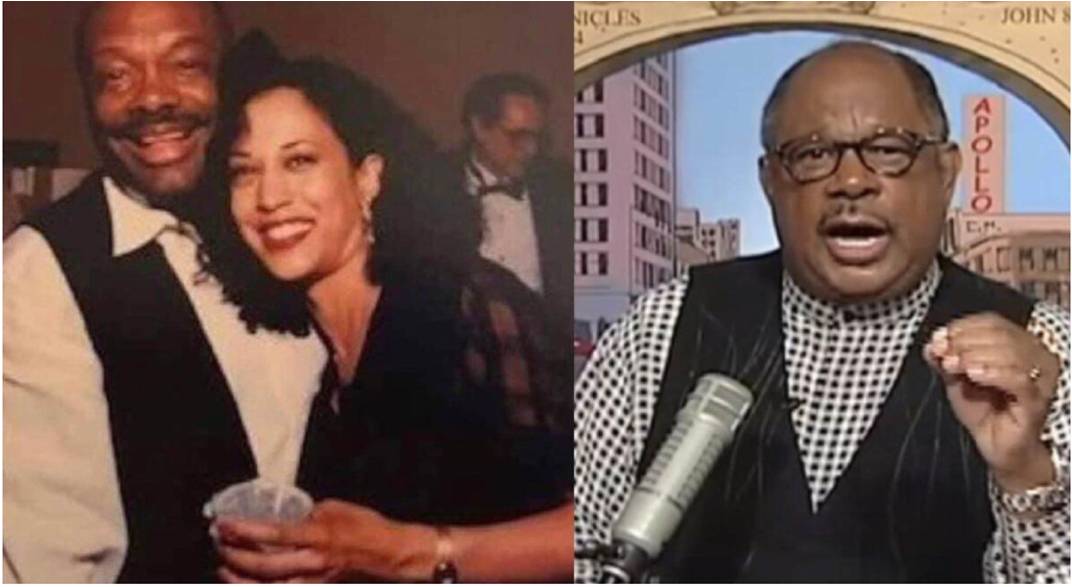 Wow….Pastor Manning dishes some new “dirt” on Kamala and Willie…

If you’re not familiar with Pastor Manning – he’s a hoot who tells it like it is.

He grew really popular during the Obama regime, because of his dislike for good ol’ Barry.

Manning is the pastor at the ATLAH World Missionary Church in Red Springs, North Carolina.

He’s definitely a “controversial character” and is known for sharing some pretty firey and dicey opinions.

This is one of his most famous clips that went viral back during the Obama days.

Which Democrat-city do you think is most dangerous?

As you likely know by now, Willie Brown was the former mayor of San Fran.

Pastor Manning provides some interesting “backstory” info we’ve never heard before about Kamala and Willie, and lets us know that back in the day, Kamala was known as the “playgirl of Sanfransico.”

This guy said Willie Brown bought Kamala a Ferrari when they were dating ? Interesting … pic.twitter.com/k3tmYQNHP6

Well, there’s a reason that most of America don’t like Kamala…She definitely gives off a sleazy and conveying energy.

Most people don’t like homewreckers and people who manipulate to get their way and move up in the world.