[VIDEO] This Creepy 17-Second Clip Of Bill Gates Stuns Everyone 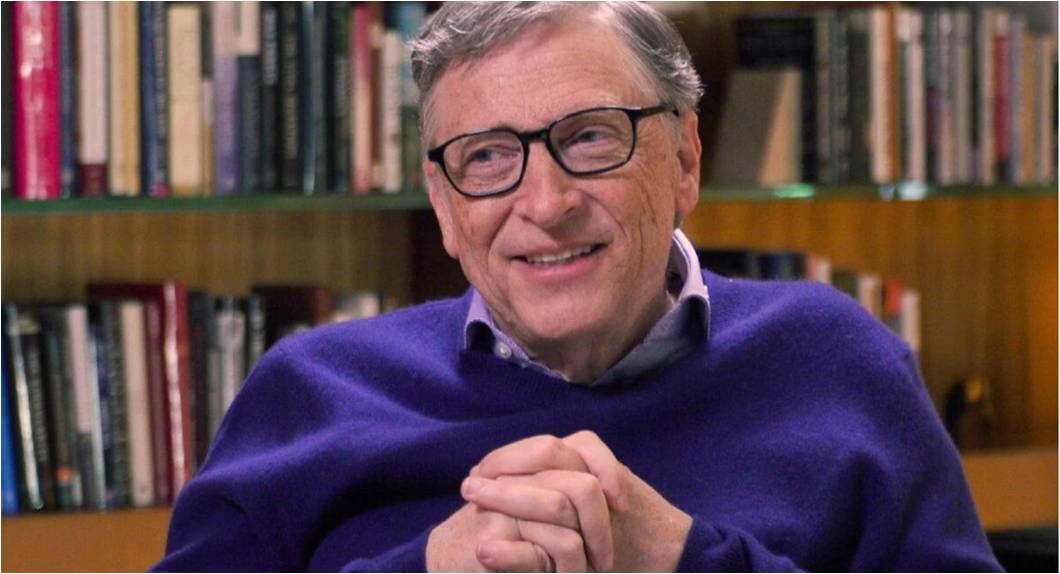 I don’t know about you, but I find Bill Gates to be one of the weirdest, most ghoulish people out there

Bill Gates is not a doctor, or a scientist, or a politician.

Yes, I am sure you already know this, but in this day and age, where he’s treated like all of the above, it’s worth repeating.

Gates is a really, really rich nerd who makes computer software, and mosquito nets, yet somehow he’s been hailed a “scientific doctor politician” who has an awful lot to say about our nation’s health and politics.

It seems like whenever there’s a discussion on COVID and vaccines and how to properly handle this “pandemic,” Mr. Gates is in the middle of that convo. Many people find this to be disturbing, especially since Gates is infamous for his “population control” stance.

Sure, there can be a legit debate about controlling exploding populations in certain areas of the world where they can’t sustain a certain quality of human life, but when that conversation is presented by a guy who is pushing vaccines, it can understandably creep people out.

And further to that “population control” point, it doesn’t help Mr. Gates much when video clips like this surface.

Right now, we’re in the midst of a “pandemic” that many experts believe originated in a lab, and some even think it could have been purposely released as a “bio-weapon.” Of course, fact-checkers will say that’s not true, but people can believe whatever the hell they want because this is America.

On the flip side, other experts claim it’s not a “man-made” virus and it originated in a “wet market’ and came to us from animals.

Again, nobody knows for sure – not even the so-called “experts.”

We may never know what really happened with COVID-19, but watch this video clip, and you’ll discover that Mr. Gates certainly thinks viruses being released on purpose is a “thing.”

This ghoul just spilled the beans

I don’t know about you, but I find Bill Gates to be one of the weirdest, most ghoulish people out there.

He comes off as this really eccentric Napoleon-like character, with more money than God and he’s got his nose into all sorts of viruses and vaccines.

And far too many people have given him a free pass to play “research scientist” and “doctor” when in fact, he’s neither.

I think it’s time for Bill to retire from the public eye and go be a recluse on some remote island.

I hear Epsteinn’ss island is available. That sounds like a good place for him to retire.

If he wants to create vaccines, he can do it for himself and his family and leave the rest of us alone.