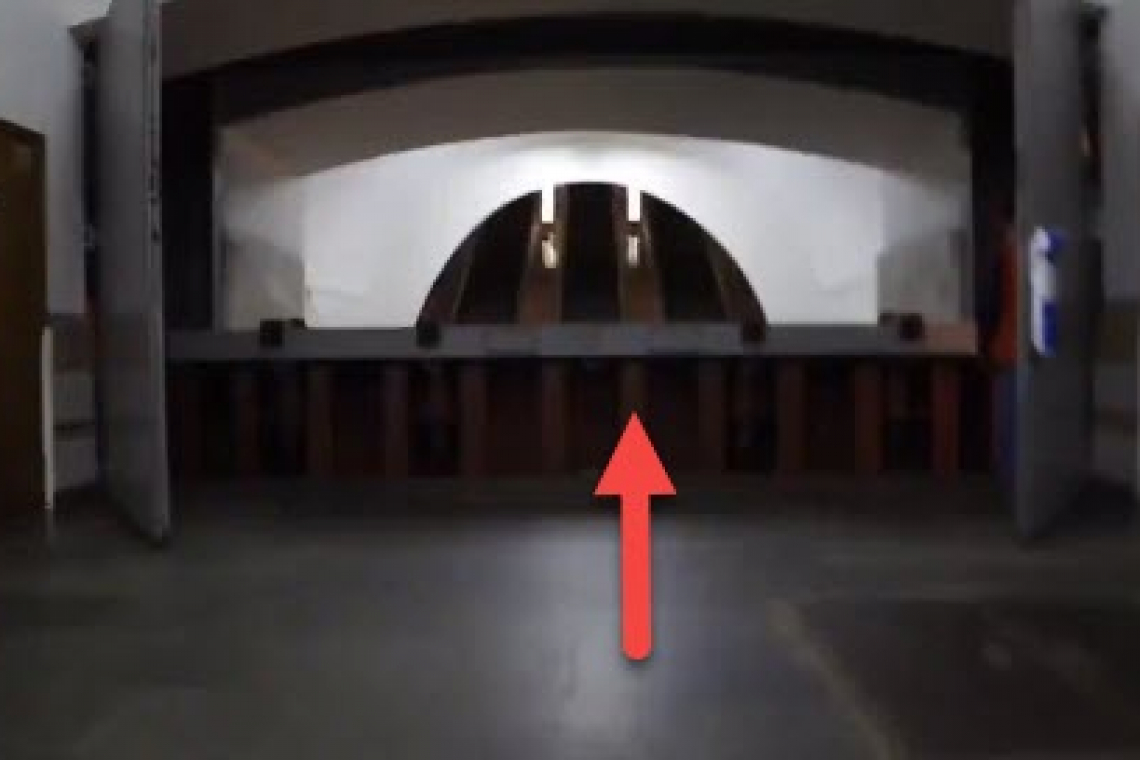 Cities in Ukraine and in Russia have begun testing the NUCLEAR BLAST DOORS installed in their public subway systems which are some (not all) of the BOMB SHELTERS for their population.  The USA, has NONE.

The situation between Ukraine and Russia is now so dire, that cities within both countries are TESTING BLAST DOORS they installed in their underground subway stations.  The video below shows such doors being tested EARLIER TODAY in Ukraine.

It is important to point out that while many European countries and, of course, Russia, have vast Civil Defense networks and bomb shelters for THEIR populations, the United States of America has . . .  NONE.

It is also worth noting that last year, Russia announced, then conducted, a LIVE DRILL with . . .  ready for this . . .  forty million of their citizens, to test public awareness of bomb shelter locations, and test the actual handling of forty million people heading into those shelters in a real life test.

It is also worth pointing out that Russia has food, water, medicines, machine tools and vehicles stored in their bomb shelters.

The USA has exactly . . . . NONE.   No emergency food, water, medicines, machine tools or vehicles, stored in __any__ bomb shelter.

Put simply, when the war between Russia and Ukraine begins – as is highly likely before May 2 — if the US and NATO intervene and go to war with Russia, then it will be the Russian people who survive, and NOT AMERICANS.

This march to war is not being covered by almost any US mass-media and the American people remain blissfully unaware of the horrors which may be on our collective doorstep very, very soon.

Despite ZERO preparation for potential nuclear war, our US government continues marching directly toward that activity with ZERO protection for the US population.

If this takes place, and you happen to survive, be sure to (ahem) “Thank” members of the US government for all they did to get so many of us killed.