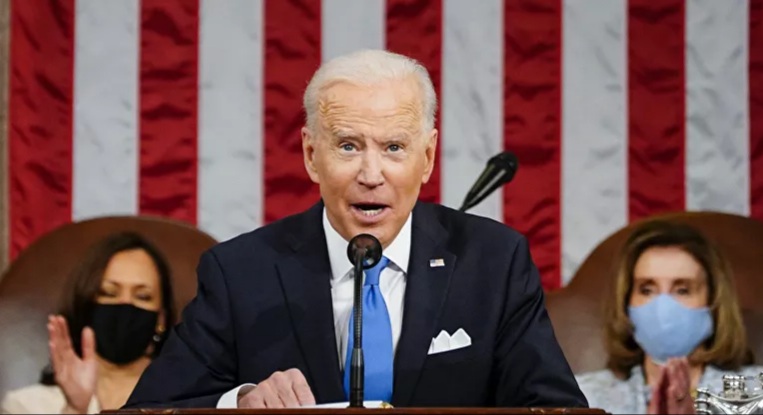 Joe Biden’s hostile statements about Russia encourage Moscow and Beijing to make a forced alliance, with which the conflict would be a disaster for Washington, writes “National Interest”.

In his speech in Congress, the American president stated that the United States does not strive for escalation with Russia , but he threatened Moscow with ” consequences ” in the event of a conflict. At the same time, he noted that the two countries can cooperate in areas of common interest.

The author of the article emphasizes that with these words, Biden sent Putin “the last warning” . It is also noted that in the event of strained relations between the United States, they will have to “fight on two fronts ” – with both Russia and China .

“Given that the Biden administration is preparing for a policy of confronting values ​​with Moscow and Beijing, Washington must not lose sight of the geopolitical risks that underlie the US-China-Russia strategic triangle,” the journalist wrote.

Earlier, Biden suggested that Putin hold a personal meeting in a third country to discuss the accumulated issues in bilateral relations. Later, US Secretary of State Anthony Blinken explained that it was about the coming weeks.

According to the words of the Minister of Foreign Affairs of Russia, Sergey Lavrov, Moscow has positively accepted this idea and is considering it. Kremlin spokesman Dmitry Peskov noted that there is still no agreement on the date of the meeting, but that it is about the summer months .