WE ARE NOT YOUR SOLDIERS! 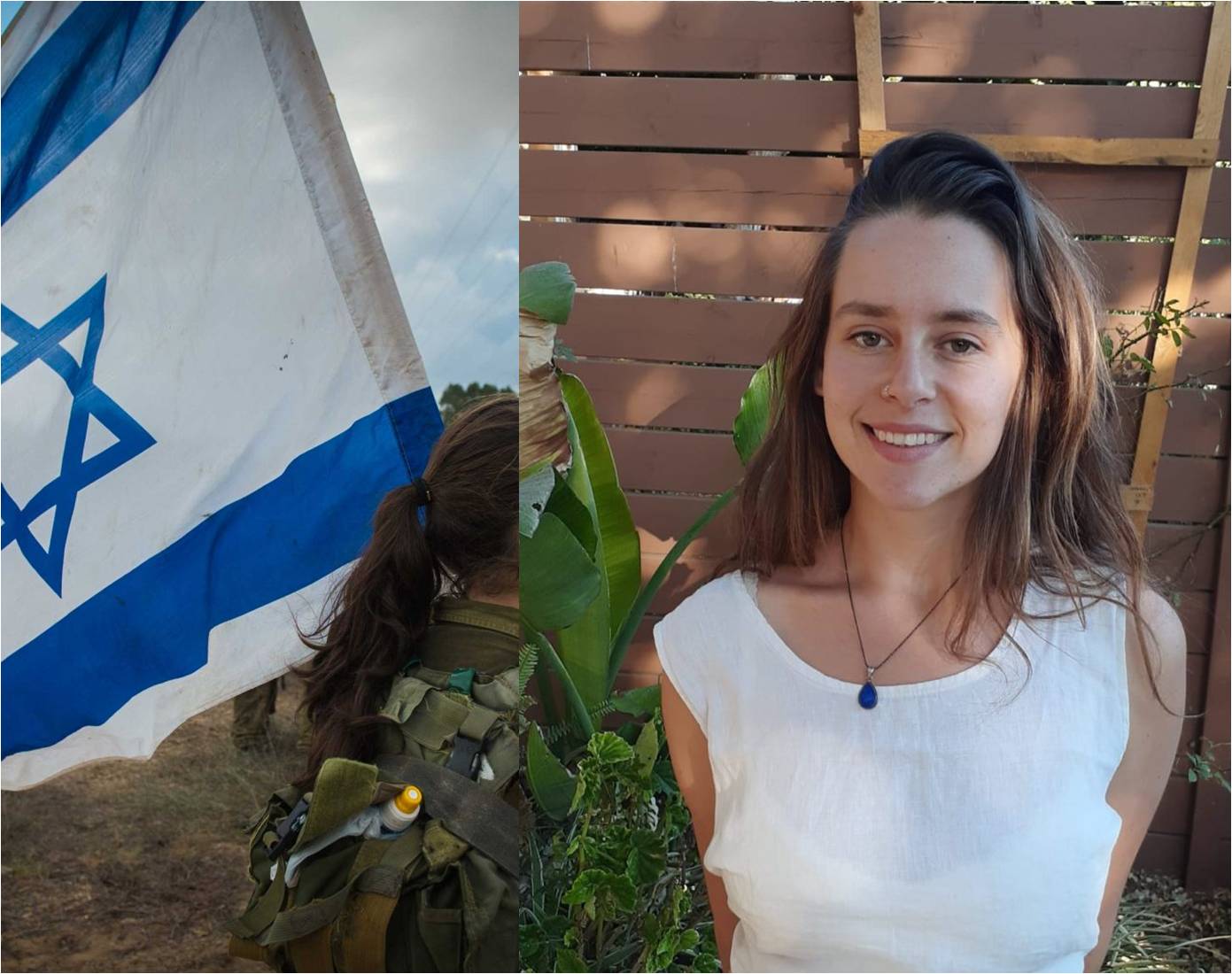 Hello, my name is Hallel Rabin. I’m an 18 years old refuser from an Israeli kibbutz and tomorrow I’ll be sent to prisonby the Israeli military. Just before Rosh Hashanah, the Jewish New Year, I refused to join the Israeli army and was held in military prison over the holiday. I’ve already been jailed for 14 days, because I don’t want to become a soldier for the occupation of Palestine. I tried to ask for exemption on the grounds of conscience, but the military refused to grant it. Instead, I’ve been sent to prison time after time in order to break my spirit. Tomorrow I’ll be incarnated for the third time in the course of a month.

We are living in a period of both change and struggle. Everywhere in the world, young people are fighting for real democracy, and are using civil disobedience to combat racism and injustice. But for Palestinians the injustices of the past continue to prevail. In the territories occupied by Israel, basic human rights and liberties are constantly denied, while the Palestinian are deprived of the freedom to live freely.

I was raised on the values of freedom, compassion and love. Fighting to keep another nation enslaved contradicts these values. For too long, the good people of Israel have agreed to participate in the atrocities committed by the occupation. While I know my refusal is small and personal, I wish to be the change I want to see in the world, and to show that another way is possible. Little people make big changes. It is time to shout: There is no such thing as good repression, no such thing as justifiable racism and no more room for the Israeli occupation.

Hallel is receiving ongoing media, personal and legal support so she can make her voice heard and share her message loudly. Many young Israelis have shared their support and encouragement for her act on social media, but many others oppose and attack her for “speaking against the military”. Her action has stirred a debate over the role of Israeli youth in the struggle for democracy and peace. It is a difficult public battle – as no one knows how long the Israeli military will continue to imprison Hallel.