Wendy Williams’ fans concerned about her after last show (video) 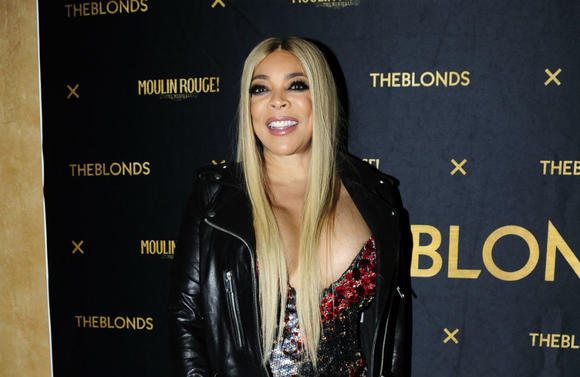 Wendy Williams’ faithful fans have articulated concern for her current mental state and well-being after they observed what they deem as strange behavior on the latest episode of her eponymous show.

Williams, 57, did appear to walk and talk slowly and gingerly right from the opening moments of the show. At times, she seemed to lose her train of thought or rambled incoherently.

Love B. Scott, who has gotten inside information about Williams on previous occasions, reported on Saturday, Oct. 24, 2020, that there are whispers behind the scenes that she is “self-medicating” again. The publication along with many fans are saying that she had the same look on her face when she passed out on live TV on Halloween in 2017.

Not long afterward in 2018 and early 2019, it was revealed Williams was suffering from the effects of Graves’ disease and from a relapse in her fight against drug addiction. In 2019, Williams also finally admitted that she was dealing with her ex-husband Kevin Hunter’s flagrant infidelities that resulted in a love child. She eventually got divorced from Hunter in the spring of last year.

A few fans noted the negative impact that Graves’ disease can have on cognitive functions. But others added that something appears to be going awry with the talk-show millionaire.

Take a look at the episode and see for yourself if there is any legitimacy to the concerns articulated by many fans on social media about the talk show queen.