What are the side effects of the COVID Vaccine? 5 Years From Now! :) MUST VIDEO! 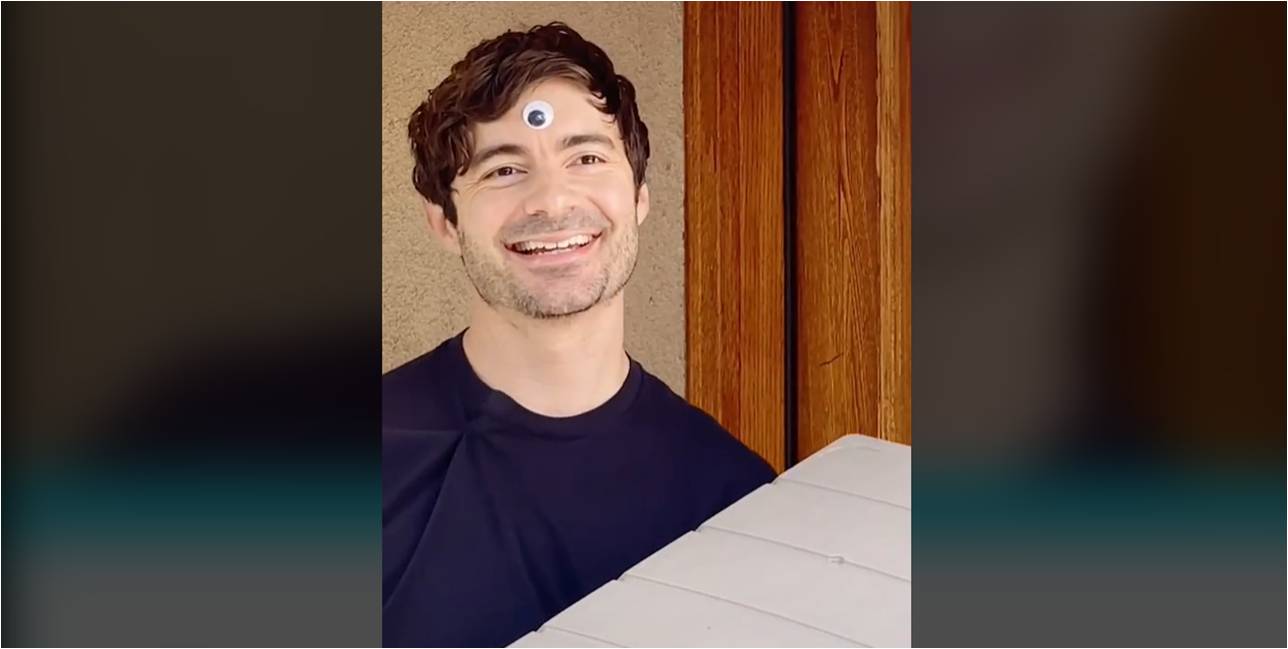 This is a video made by Eric Ryan

Eric discovered acting in 2015 after traveling to Denali, Alaska.

Since then, he’s performed in plays, feature film, and TV, and studied with some of the best coaches in the world with the singular purpose to stir heart of the audience.

His favorite moment in performance is ‘when you can hear a pin drop, and you know that, for the people watching, something has moved their soul.’