WHAT DOES HUMAN FLESH TASTE LIKE? ‘Human Steaks’ May Soon be Available for Human Consumption, Experts Insist It’s Not Cannibalism 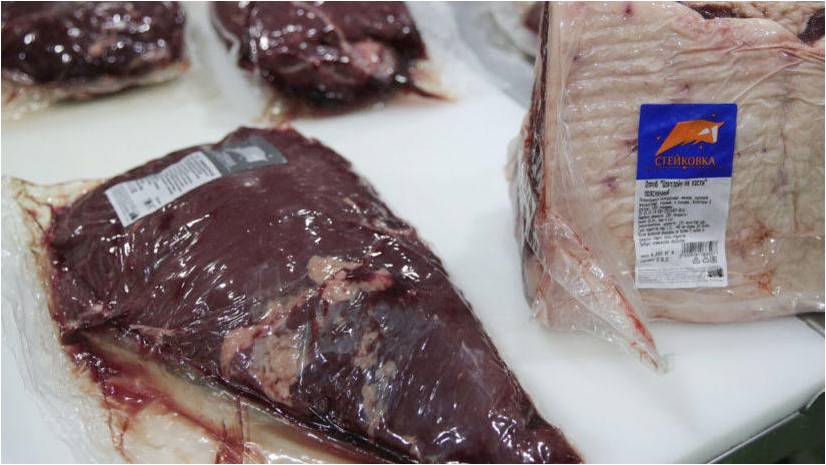 In one of the bizarre news today, experts in the United States have created a “grow-your-own” human steak, which is practically made from your own body and is actually meant to be eaten, if you dare it.

According to Metro, the project is known as The Ouroborous Steak, named after the Egyptian symbol of a snake eating its own tail.

Based on the report, the “human steak” was made by the experts to pose a question to the cultured meat industry, which has long been reliant on a liquid known as fetal bovine serum (FBS), which is a protein-rich growth liquid used for cell cultures and is derived from the blood of calf fetuses.

FBS is acquired from the fetuses after their pregnant mothers are slaughtered for the meat industry, and it can cost up to more than $900 or £700 per liter.

The cultured meat industry has been in a controversial spot for a long time, with many experts criticizing it for apparently supporting environmentally damaging industries, with critics pointing out their use of FBS.

However, since these controversies began, the cultured meat industry has long argued that their lab-grown meats are more environmentally friendly than those farmed from factories.

“Fetal bovine serum costs significant amounts of money and the lives of animals,” said Andrew Pelling, a scientist and the designer of the Ouroboros Steak, in an interview with Dezeen. “Although some lab-grown meat companies are claiming to have solved this problem, to our knowledge, no independent, peer-reviewed, scientific studies have validated these claims.”

The Ouroboros Steak can be grown from the cells that are scraped from the inside of your cheeks, but the ones that are on display are made from tissues bought from the American Tissue Culture Collection, then it is fed with a serum that is made from old donated blood–growing without requiring FBS.

The human steak is practically a thought-provoking work of art currently found in the Beazley Designs of the Year exhibition, but it’s actually real meat that can be eaten.

Soon enough, the people behind the project wants the public to participate with a DIY kit to grow their own Ouroboros steak, with tissue they can take from their own cheek, and then using mushroom mycelium scaffolds to produce them.

According to the instructions on making these human steaks, they need to be kept in a warm place for three months before they can be fully grown and ready for eating.

So, if you’re eating something made from your own body and expired human blood, is it considered cannibalism?

Many would think so, but apparently, it’s not.

Grace Knight, an industrial designer who helped with the project, said that the project is technically not cannibalism and that expired human blood is much cheaper and sustainable than FBS but is less-accepted as it’s deemed as waste material in the medical system.

As of now, lab-grown meats are not approved for human consumption.